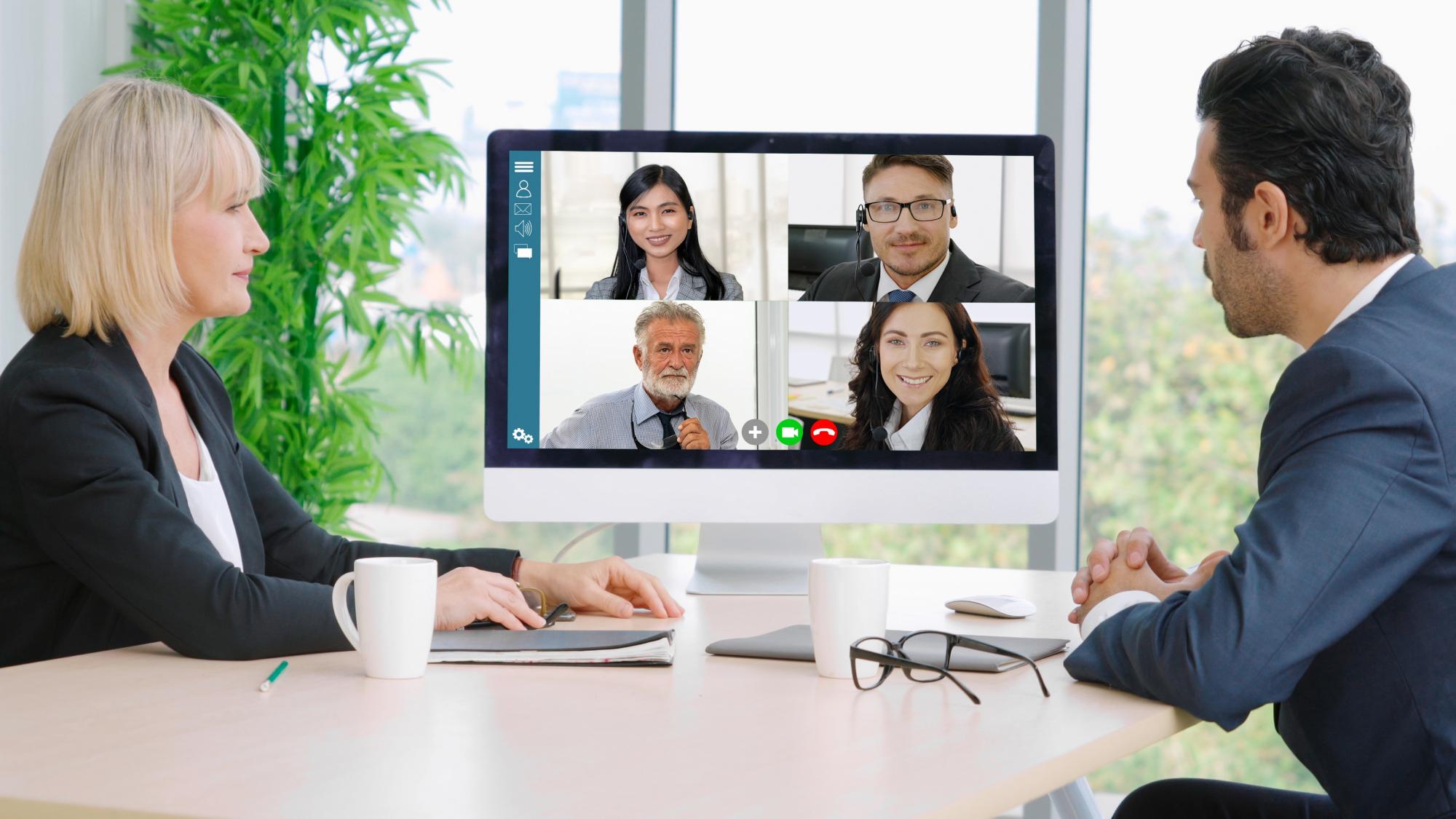 In this blog we will look at more specifics around using ZOOM for retrenchment consultations and use various case law examples for ease of reference and interpretation.

In the recent case of FAWU vs South African Breweries (J 435/20) JHB LC (SAB case) heard on 20 May 2020, the Court had to rule on the acceptability of a fundamentally new and unique method of conducting consultations in relation to retrenchment.

Historically, a consultation process during a retrenchment was held face to face with all the affected employees and/or the trade union and the employer. Due to the Covid-19 pandemic and the need to adhere to social distancing, the court had to determine whether the consultation process would be acceptable if conducted on a digital platform, in this instance, Zoom.

Is a Zoom meeting the New Type of Normal?

The court, in the SAB case, finally concluded that, “to that I say anywhere where technology is employed, even in a physical meeting, where a presentation to be made on a projector fails, it is expected of teething problems to emerge. However, such would not relegate the technology to obsoleteness to a point of any form of unfairness. In my view, the applicant’s (employees) complaint of procedural unfairness in this regard is lacking in merit.”

We at SERR Synergy fully support this judgement as a victory and confirmation of the methodology and tools that we have been using even prior to the lockdown. We are fully committed to embrace technology and the most innovative means to save an employer time, money and resources, instead of employing the most archaic ways of handling labour relations. We will continue to improvise and manoeuvre to adhere to labour legislation during and after the lockdown to assist employers to survive and once again prosper.

About the Author: Jared Francis joined SERR Synergy in October 2016, and currently holds the title of KZN Labour Manager. He is an admitted attorney who has practised in KZN and Gauteng and has more than 10 years' experience in the legal and industrial relations fields, respectively. He holds an LLB degree, a Post-Graduate Diploma in Industrial Relations and a Post-Graduate Certificate in Forensic Investigation from the University of KwaZulu-Natal. He also holds Post-Graduate Certificates in Advanced Labour Law, Corporate Law, Advanced Human Resource Management and Health and Safety from UNISA. He is currently studying towards his MBA.

What is derivative misconduct in the workplace?
Derivative misconduct is a term used in circumstances where an employee who has knowledge of misconduct, for example theft, does not notify the employer. The employee may be dismissed for such misconduct.
Read More ›
Employee rights to privacy when using smart devices in the workplace
To what extent can an employee claim rights to privacy in regard to the use of a smart device in the workplace? Employers often feel they are walking a tightrope when faced with how and/or when it might be appropriate to deal with an employee who uses his/her personal phone or
Read More ›
Important tips when employing Foreign Nationals
Many people throughout Africa look at South Africa as a preferred destination that offers socio-economic opportunities, with the result that it has become home to numerous inter-continental and inter-regional migrants seeking lucrative employment. Employers often don’t realise
Read More ›
COVID-19
Online Resource & News Portal
SAcoronavirus.co.za