Important tips when dealing with a retrenchment process

Important tips when dealing with a retrenchment process 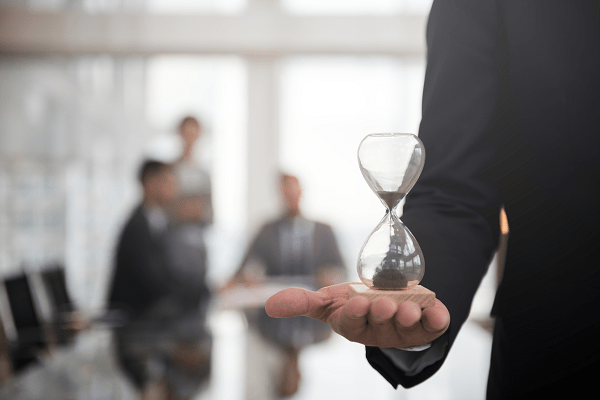 Almost every industry throughout the world is experiencing some form of adverse economic impact. This negative economic climate invariably results in a reduction in the number of employees of each affected company.

The speed with which an employer can reduce its workforce fairly through a retrenchment may potentially be the difference between staying in business or having to cease trading. In a previous blog we looked at How to overcome unforeseen delays during a retrenchment consultation, in this blog we discuss the retrenchment process in more detail.

Can the retrenchment process be delayed by trade unions?

In the recent Labour Court (LC) case of The Association of Mineworkers and Construction Union & Others vs Tanker Services (Pty) Ltd, Case NO JS 148/16 (Unreported), the court had to deal with the issue of a trade union unduly delaying retrenchment consultations in order to prolong the process.

The LC in the Tanker Services case ultimately was satisfied that the employer made genuine attempts to engage with the union on the retrenchment process. However, it could not allow the union to delay the process of restructuring indefinitely. The union had overplayed its hand and must now accept the consequences of its ill-advised decision to unnecessarily delay the consultation process.

What role does each party play in a Workplace Disciplinary Hearing?
In terms of section 188 of the Labour Relations Act 65 of 1995, an employee should not be dismissed without following a fair procedure and ensuring the procedural and substantive fairness of such a dismissal.
Read More ›
Which employees can be paid less than the prescribed National Minimum Wage?
The National Minimum Wage Act (NMWA) has continued to raise confusion around whom may be paid less than the prescribed minimum set amount of R20,00 per each ordinary hour actually worked. The only category of employees deemed to be excluded from the R20,00 per hour amount are c
Read More ›
Important facts about fixed-term and limited-duration employment contracts
The use of fixed term contracts of employment appeals to employers for various reasons, one of them being when the contractually agreed fixed term expiry date or event that has been agreed up-front by the parties arrives, the contract expires by effluxion of time.  Employers in
Read More ›
COVID-19
Online Resource & News Portal
SAcoronavirus.co.za