MAY AN EMPLOYER REQUIRE YOU TO RE-APPLY FOR YOUR JOB DURING A RETRENCHMENT PROCESS?

MAY AN EMPLOYER REQUIRE YOU TO RE-APPLY FOR YOUR JOB DURING A RETRENCHMENT PROCESS? 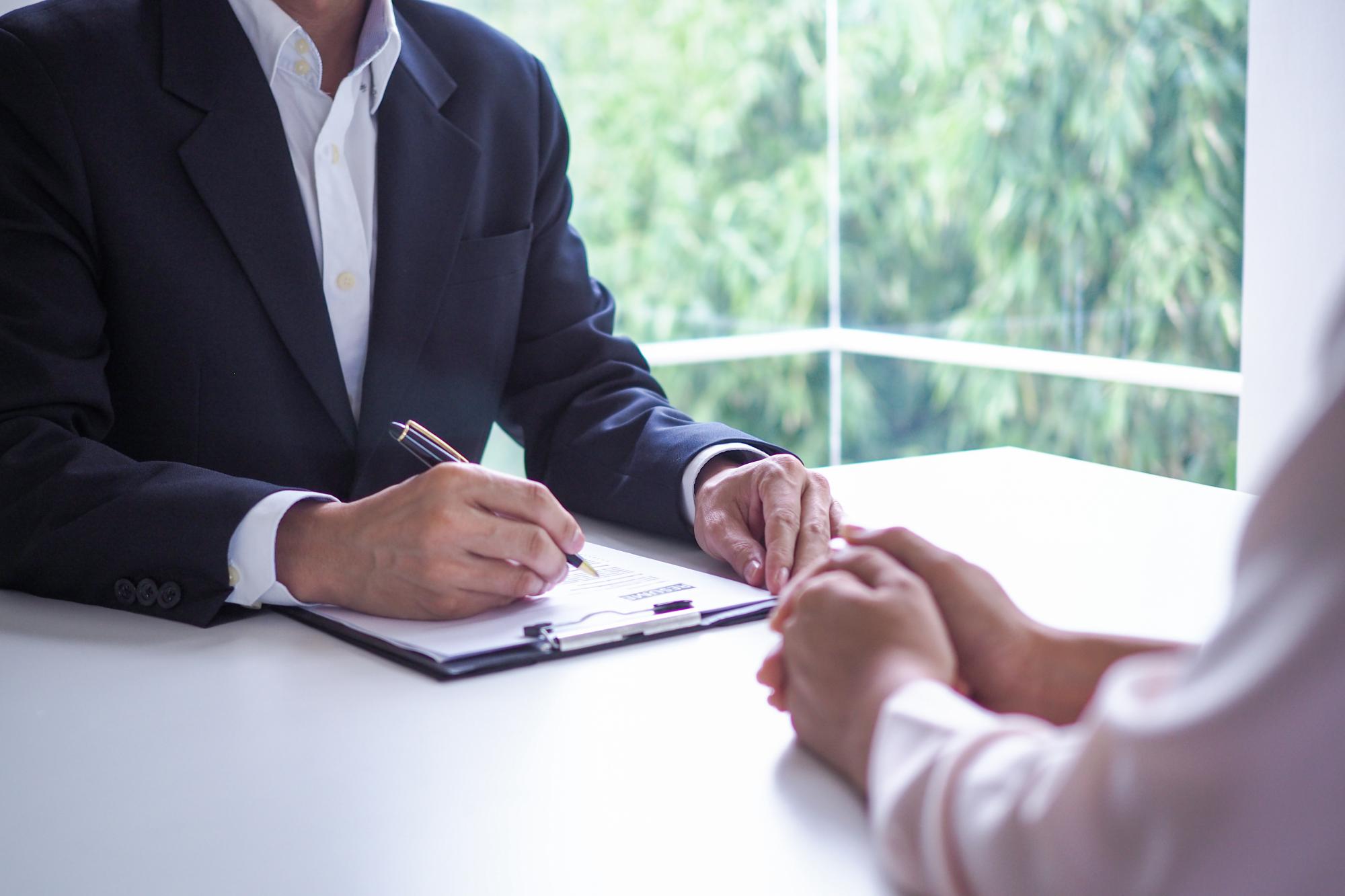 A fast-developing trend of late during retrenchment processes has been where employers resort to ensuring that an employee’s position becomes redundant for economic or structural reasons.

Thereafter the remaining employees are required to re-apply and/or apply for the remaining positions as a result of the restructure. Section 189(7) of the Labour Relations Act (LRA) enjoins an employer to select employees to be dismissed according to a selection criterion. If no criteria had been agreed on, such criterion must be fair and objective.

The critical question now is whether requiring employees to apply for vacant positions constitutes a fair and objective selection criterion.

We at SERR Synergy assist employers to conduct a fair and objective retrenchment procedure. This incorporates adopting and analysing a fair and objective selection criterion to be implemented during the retrenchment. We strive to use the relevant provisions of section 189 of the LRA, the applicable Code of Good Practices and the most recent Labour Court judgements to ensure that we offer our clients the best possible advice. We further chair the internal consultation meetings, provide representation at the CCMA, and assist in Labour Court matters should the retrenchment be challenged based on the  procedure followed and reasons for the retrenchment.

Tips for handling social media in the workplace
To tweet or not to tweet? In 1989 the way we communicate changed forever. This was the year the worldwide web was invented, opening up seemingly endless possibilities for interacting and communicating with people.
Read More ›
5 Important facts about probation that every employer should know
With the upward trend of companies appointing new employees subject to a probationary period, there are some instances where these companies have very little understanding of the legal interpretation of probation.
Read More ›
Occupational Health and Safety in the workplace
Why is Occupational Health and Safety so important in a working environment?
Read More ›