How to overcome unforeseen delays during a retrenchment consultation

How to overcome unforeseen delays during a retrenchment consultation 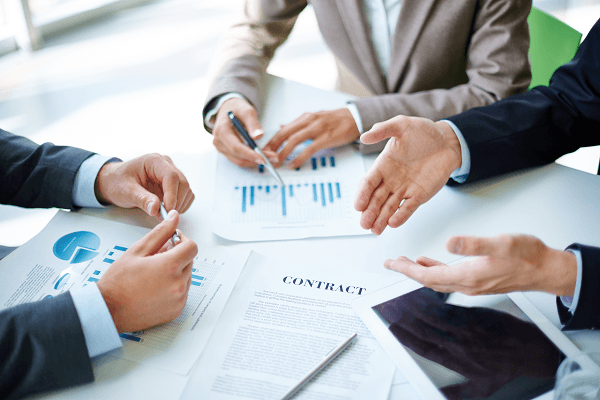 The current economic situation that we all currently face has ultimately left employers with little or no option but to reconsider the number of people they employ and retrenchments then become a reality.

This unfortunate step is referred to as a ‘dismissal based on operational requirements’ in terms of section 189 of the Labour Relations Act (LRA) or, more commonly, a ‘retrenchment’. Our labour laws seek to achieve a speedy and effective resolution of all disputes. However, this is never as easy as it seems when a militant union is involved in the retrenchment consultation process.

The court, in the case of AMCU v Tanker Services (Pty) Ltd (LC) JS 148/16 (Unreported), on 7 June 2018 had to deal with a union that constantly delayed and made the retrenchment consultation process unbearable. The court relied on the following cases in order to rule on the matter before it:

The court in the Tanker Services case held decisively that ‘In so far as the procedure in a retrenchment is concerned, the LRA contemplates that the consultation process is one in which the parties jointly seek to avoid retrenchment and ameliorate its consequences’.  It is not a process in which the employer party simply announces the decisions that it intends to implement – the employer must remain open to persuasion. Equally, union parties to the consultation are obliged to co-operate in achieving the objectives of the process. Of course, a union can and no doubt will bring whatever collective muscle it may have in order to influence the outcome of any consultation process, but the nature of the process is one in which active co-operation rather than obstruction is required. The court thereafter held that the retrenchment process adopted by the employer was procedurally fair.

About the Author: Jared Francis joined SERR Synergy in October 2016, and currently holds the title of KZN Labour Manager. He is an admitted attorney who has practised in KZN and Gauteng. He holds an LLB degree, a post-graduate Diploma in Industrial Relations and a post-graduate Certificate in Forensic Investigation from the University of KwaZulu-Natal. He also holds post-graduate Certificates in Advanced Labour Law, Corporate Law, Advanced Human Resource Management and Health and Safety from UNISA and has more than 10 years’ experience in the legal and industrial relations fields respectively.

What employers need to know about the Hair and Beauty Industry’s Bargaining Council
On 12 June 2020, the Minister of Employment and Labour extended the Collective Agreement reached in the National Bargaining Council for the Hairdressing, Cosmetology, Beauty and Skincare Industry (hereinafter referred to as the Council) to non-parties by means of a Notice in the Government Gazette and in terms of section 32(2) of the Labour Relations Act, 1995.
Read More ›
How Covid-19 has fast-tracked the Fourth Industrial Revolution (4IR)
South Africa was placed under hard lockdown due to the coronavirus (Covid-19) from 27 March 2020. The proverbial “business as usual” no longer applies as we have been forced to consider new ways of working.
Read More ›
Guidelines to managing employees working from home
The Covid-19 pandemic, and by extension the national lockdown, has opened the door for employees working from home on a more permanent basis.
Read More ›

IMPORTANT GUIDELINES ON ANNUAL AND SICK LEAVE DURING THE LOCK DOWN PERIOD
Arguably the most contentious labour issue at present in South Africa is whether an employer can force an employee to take and/or use their annual leave during the lockdown period.
Read More ›
Management guideline on Disciplinary Code and Procedure
A disciplinary code refers to the workplace rules that aim to protect labour relations and are included in a company’s employment contracts or operate as a separate policy document.
Read More ›
The Labour Relations Act and employment of foreign nationals
What legislation governs the employment of foreigners in South Africa?   Foreign Nationals are no stranger to the South African labour market.
Read More ›
COVID-19
Online Resource & News Portal
SAcoronavirus.co.za