How do courts view an unprotected strike and issuing of an ultimatum?

How do courts view an unprotected strike and issuing of an ultimatum? 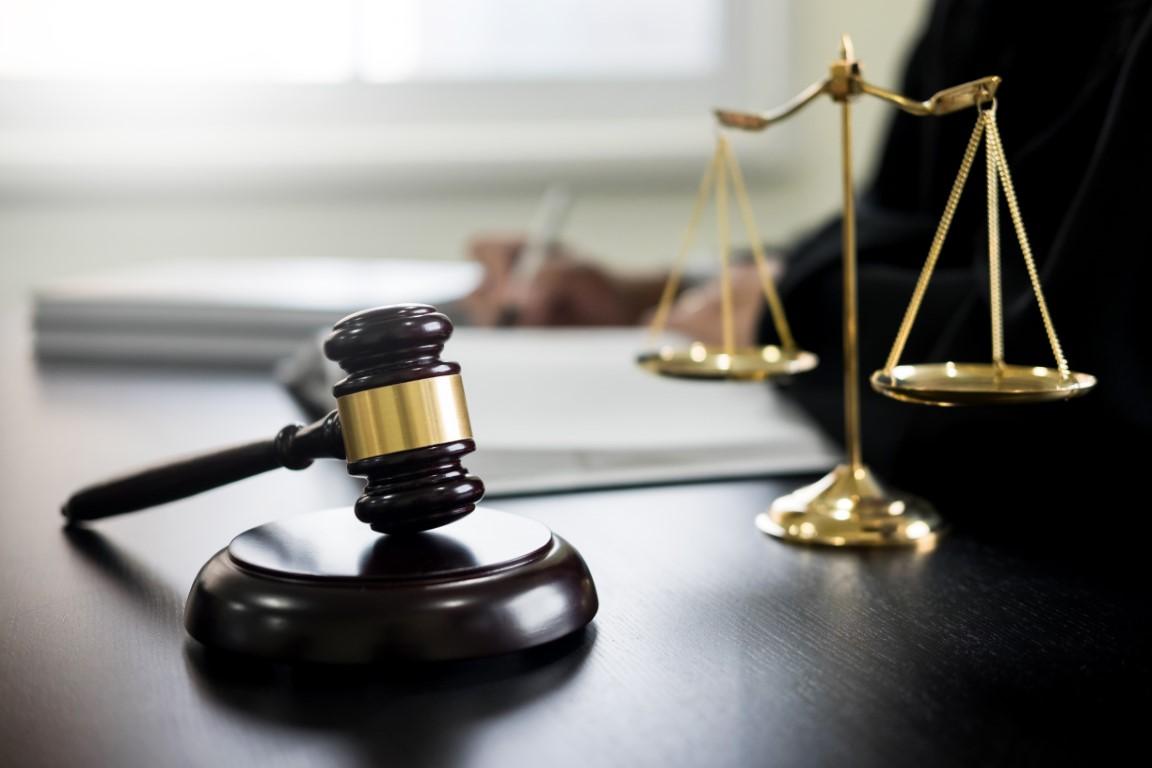 In the recent Labour Appeal Court (LAC) case of County Fair Foods v FAWU & others (CA02/2017), pertaining to an unprotected strike and the issuing of repeated ultimatums, the brief facts were that County Fair had informed its employees that annual discretionary bonuses would not be paid due to its financial position.

The LAC relied on Section 68(5) of the Labour Relations Act (LRA) which states as follows:

‘…like any other act of misconduct, it does not always deserve dismissal. The substantive fairness of dismissal in these circumstances must be determined in the light of the facts of the case, including –

The LAC considered the abovementioned provisions and held that our courts had repeatedly stated that engaging in an illegal strike constitutes serious and unacceptable misconduct by workers in respect of which an employer is entitled to take disciplinary action. Dismissal has been found to be an appropriate sanction where an unprotected strike was planned to create maximum pressure and undermine the authority of the employer and, where there had not been compliance with an ultimatum given, the employees refused to return to work.

The LAC further held that, ‘the facts showed that the Union and the employees displayed a blatant disregard for the authority of County Fair Foods without regard to the consequences of their actions on either the business of the employer or the employment relationship’. The fact that the strike had continued for a further one and a half days was not a significantly material fact to warrant weighing considerations of fairness in favour of the Union. The sanction of dismissal imposed on the employees by the employer was fair given their decision to embark on an unprotected strike action at a critical business period and their persistent refusal, without bona fide reason provided, to comply with the ultimatum.

SERR Synergy assists employers when faced with unprotected strike action that may occur in sporadic and unforeseen instances. We assist with the issuing of correctly worded ultimatums in clear and concise language to the employees and the trade unions to cease the said unprotected strike action. We also chair the hearings that may lead to the disciplining of employees who participate in an unprotected strike. Should the employees thereafter refer the said disciplinary outcome to the CCMA, we provide employers with the necessary representation in such circumstances.

When and how should an employee be suspended pending a disciplinary inquiry?
Employers are often faced with situations where a decision must be taken whether an employee that was allegedly involved in misconduct should be suspended or not. An employee may only be suspended if there are prima facie grounds to believe that such employee is guilty
Read More ›
Advanced Tips on the Basic Conditions of Employment Act (BCEA)
Should an employer provide an employee with a signed contract of employment? Despite legislation governing compliance, there are still employers who do not provide their employees with a signed contract of employment.
Read More ›
Employer responsibilities for Health and Safety in the workplace
The Occupational Health and Safety Act (OHSA), 1993 requires the employer to have and maintain, as far a reasonably possible, a working environment that is safe and without risk to the health of the employees. Health and safety in the workplace is important bec
Read More ›