Directors’ misconception of what their obligations and liabilities are

Directors’ misconception of what their obligations and liabilities are 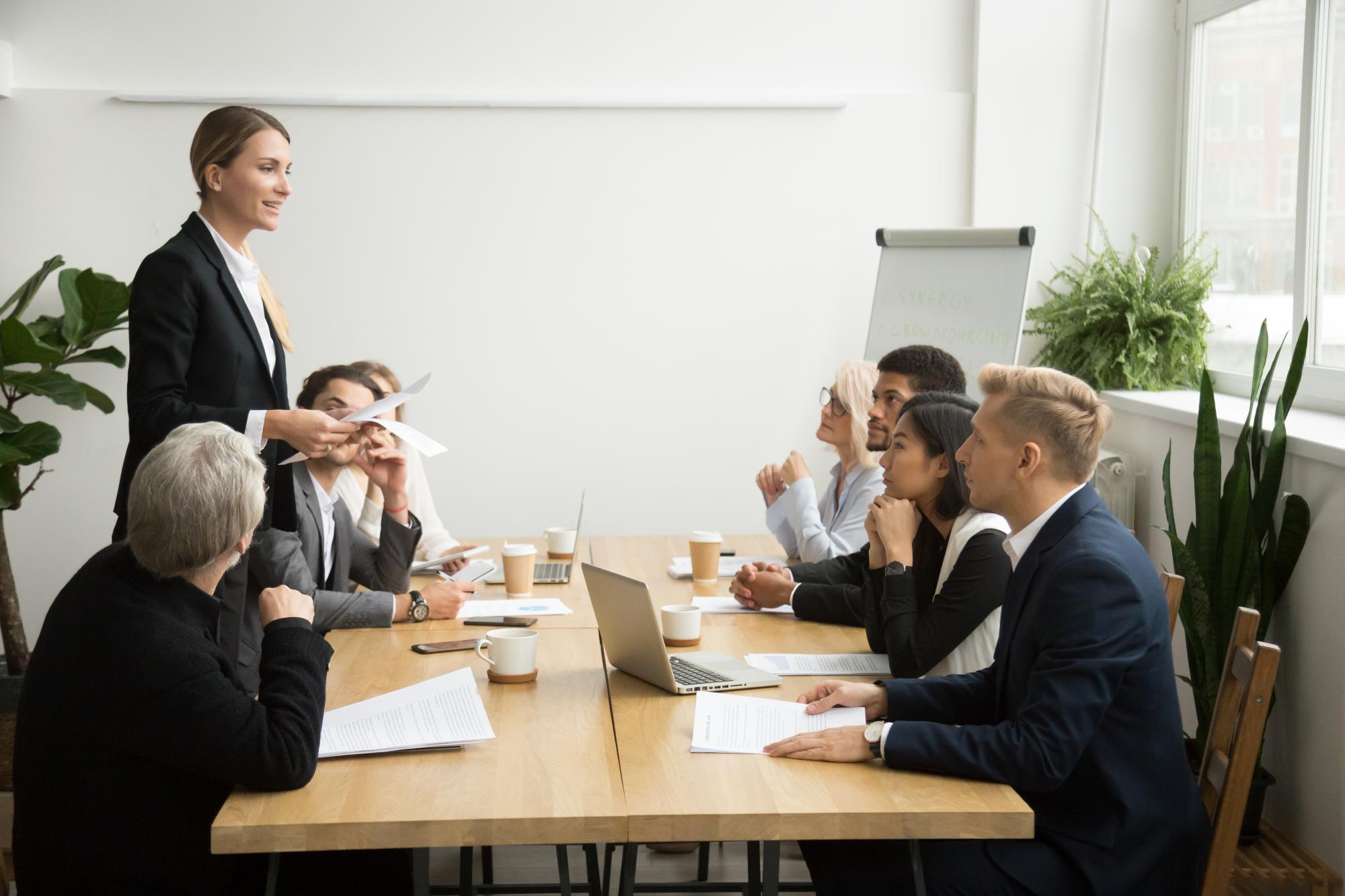 More than half of South African business owners and directors have, by their own admission, failed to grasp their duties in terms of the new Companies Act.

For the purpose of this blog it is important to understand the real meaning of obligation, namely: An act or course of action to which a person is morally or legally bound; a duty or commitment.

More than half of South African business owners and directors have, by their own admission, failed to grasp their duties in terms of the new Companies Act (as set out and explained in a previous blog - Who are the real owners of a private company? .

This is according to a study conducted by Sanlam subsidiary SHA Specialist Underwriters in which 200 local business leaders were interviewed. The findings show that 56,5% of South African business owners and directors do not have a clear understanding of what their obligations are under the Companies Act. This lack of comprehension is not limited to the Companies Act.

It was found that, overall, South African business owners also showed limited understanding of their obligations under other key pieces of legislation. As awareness and activism from business stakeholders grow on the back of corporate scandals such as Steinhoff’s accounting woes and Tiger Brand’s alleged ties to the national listeriosis outbreak, company directors are under more intense scrutiny. Consequently, liability insurance for directors and officers, which is a defensive cost, and possibly a sanction should a director be sued or charged in his or her own personal capacity, was becoming a more active space for niche insurers, said Gareth Beaver, the CEO of SHA (as reported in a newspaper article titled ‘Businesses at sea over obligation’ in Business Day, 26 March 2018, by Roxanne Henderson).

In terms of section 78(1) of the Companies Act, ‘directors’ include a former director and an alternate director, and for the purposes of this section include a–

Section 78(2) of the Act further states that any provision of an agreement, the Memorandum of Incorporation (MoI) or rules of a company, or a resolution adopted by a company, which directly or indirectly purports to relieve a director of any duty or liability, or negate, limit or restrict any legal consequences arising from an act or omission that constitutes wilful misconduct or wilful breach of trust on the part of the director, is void.

However (and except to the extent that the MoI of a company provides otherwise), a company may, in terms of section 78(5) of the Act, indemnify a director in respect of any liability arising, with the exception of liability arising from wilful misconduct or breach of trust on the part of the director; or where a fine has been imposed as a consequence of a director having been convicted of an offence; or where a director acted recklessly; or despite knowing that he or she lacked authority, or with the intent to defraud creditors, or with any other fraudulent purpose.

Furthermore, a company may, in terms of section 78(4) of the Act and subject to its MoI, advance expenses to a director to defend litigation in any proceedings arising out of the director’s service to the company and may, directly or indirectly, indemnify a director for the expenses incurred, or to be incurred, for such litigation if such litigation is abandoned, or which exculpates the director, or which arises in respect of any liability for which the company may indemnify the director, as described above.

One aspect to be aware of is that no indemnification or insurance cover shall be effective if the director should have been aware of material information – you cannot simply say “I didn’t know”. If the facts show that you ought to have known, then you incur liability. It is thus vital that you keep a record of how you arrived at a decision – if you knew the key facts in a matter and applied your mind in reaching your decision, you should not incur any liability.

Considering the risks attached to these liabilities

Companies should seriously consider taking out insurance to protect directors, especially if they want to attract non-executive directors. A costly legal battle could ruin a director and/or your business financially and discourage persons from serving as company directors.

Strict liability means liability which does not depend on actual negligence or intent to harm. All that is required is a causal link between the director’s errant conduct and the loss or damage suffered due to such conduct.

If your company has directors or key managers, then directors’ and officers’ (D&O) liability insurance can cover the cost of compensation claims made against them by shareholders, investors, employees, regulators or third parties. D&O liability insurance protects the personal assets of corporate directors and officers, and their spouses, in the event that they are personally sued by employees, vendors, competitors, investors, customers or other parties for actual or alleged wrongful acts in managing a company, but not for the wilful misconduct or breach of a director.

SERR Synergy assists businesses with corporate governance by helping them to develop a sustainable business profile within the ambit of the Companies Act. Our range of business solutions includes unique ownership structures, business registrations, shareholder agreements and providing specialist information to make an informed decision regarding the most appropriate business structure.

About the Author: Ursula Jordaan gained valuable experience in her previous roles as creditor’s clerk and HR manager. She joined SERR Synergy in 2018 and currently works in the Trust Department as a Corporate Legal Advisor. She is currently involved with the implementation of collective ownership structures and shareholding transactions for businesses.

What are the legal aspects when using ‘trading as’ names?
It is not uncommon for a company to use a trading name which is not the same as the registered name of the company as recorded at the Companies and Intellectual Property Commission (“CIPC”).
Read More ›
A Survivor’s Guide to Whistleblowing
It is important that organisations understand the ethical importance and necessity of whistleblowing and ensure that their employees fully understand the relevant procedures and policies governing whistleblowing. What is a Whistle-blower? A whistle-blower can broadly
Read More ›
Understanding the fundamental duties and responsibilities of a Director of a company
Prior to the introduction of the Companies Act, the duties of company directors were governed by South African common law.
Read More ›
COVID-19
Online Resource & News Portal
SAcoronavirus.co.za