Who qualifies as “black” in terms of the B-BBEE Act – no set criteria to determine racial classification?

Who qualifies as “black” in terms of the B-BBEE Act – no set criteria to determine racial classification? 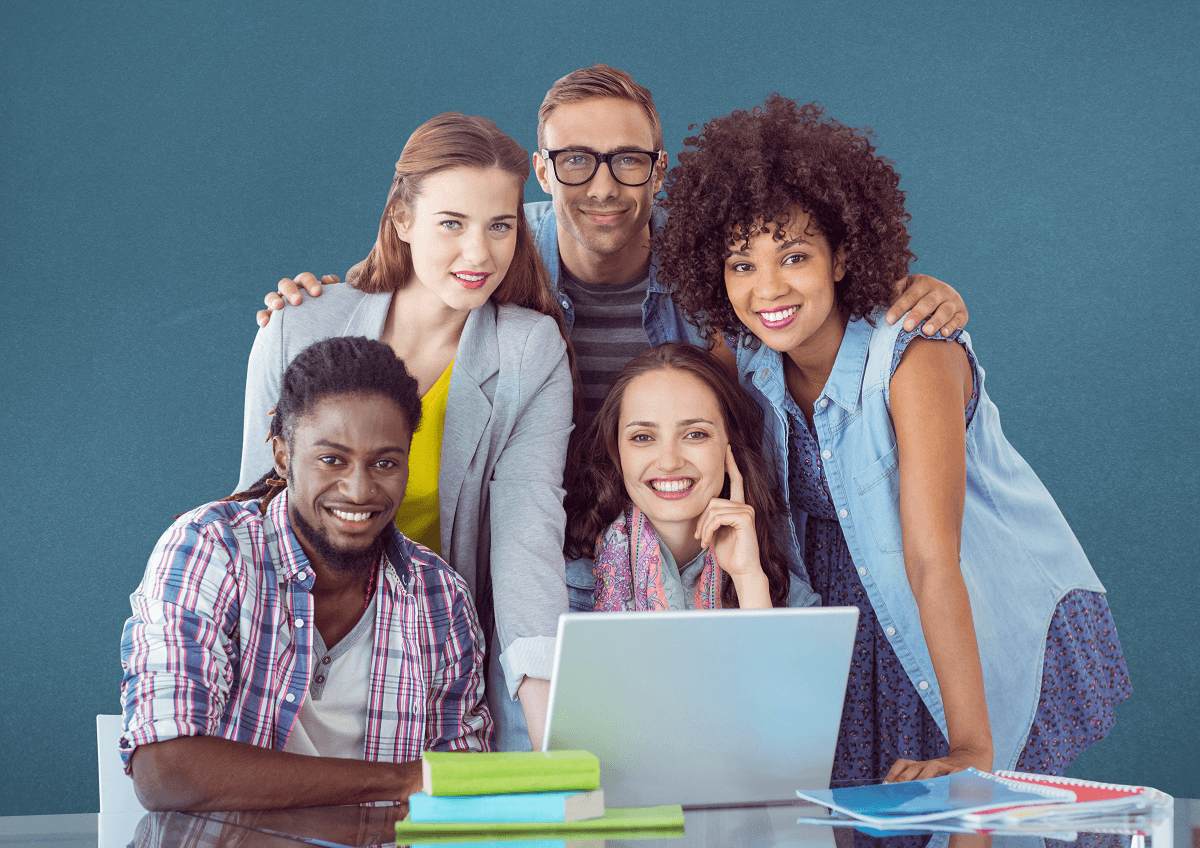 For the purpose of Broad-Based Black Economic Empowerment (B-BBEE or BEE), it is generally understood that an individual qualifying for this category of assistance has to be African, Coloured or Indian, as well as a South African citizen.

A recent court judgement has raised the question of racial classification in terms of the Broad-Based Black Economic Empowerment Act(hereinafter referred to as the “B-BBEE Act”).  Notwithstanding the definition of “black people” in the act, it appears that an individual’s verbal confirmation plays a significant role in determining his or her race. The purpose of this blog is to clarify any uncertainty around criteria for racial classification in terms of the B-BBEE Act.

What is the definition of "black people" as per the B-BBEE Act?

“Black people is a generic term which means Africans, Coloureds and Indians–

On 18 June 2008, the Chinese Association of South Africa approached the High Court with a request that South African Chinese people be included in the definition of “black people”. This relief was granted and, as such, “black people” for purposes of Broad-Based Black Economic Empowerment (B-BBEE) now refers to Africans, Coloureds, Indians and Chinese people.

How is an individual classified as a black South African as per the B-BBEE Act?

The B-BBEE Act and Codes of Good Practice do not contain a list of criteria according to which people are classified as black. The test appears to be subjective and is applied by the individual concerned.

A person can therefore be viewed as “black” based solely on his or her confirmation. His or her appearance should not play a role. Verification agents are not permitted to dispute a person’s race and if same is disputed by a third party, it may be up to the Court to decide.

In an unreported case, an individual had approached the Court and was successful in declaring himself a Coloured Male for purposes of the B-BBEE Act.

What criteria will the Court use to determine the race of a person?

The answer most likely lies in the preamble of the Act which reads:

It could be problematic that verification agents accept a person’s verbal confirmation regarding racial classification because the purpose of the B-BBEE Act is specifically to address apartheid injustices.  The question whether the person declaring him- or herself black was also classified as such under the apartheid regime is not asked.

In the current technological environment, genetic testing can certainly play a role in determining one’s race. The question would then be: what percentage is required before you can declare yourself black?

It is inconceivable that the Court would only apply one criterion in determining a person’s race. Rather, the determination should be based on the combined value of a number of different aspects, including the following:

Historical background (i.e. was the person subject to racial discrimination during the apartheid era?);

From the above, it is clear that the classification of race is not something for which there is a fixed set of rules. The current classification is largely based on the verbal confirmation of the person claiming to form part of a specific racial group.

Should a dispute arise, the Courts will need to consider the individual facts to make a determination.

A person’s “right” to classify him- or herself may lead to abuse and could undermine the objectives of the B-BBEE Act. The test for the classification of “black people” in accordance with the B-BBEE Act should rather aim to exclude those persons who were not disadvantaged by apartheid. This was the High Court’s underlying rationale for including Chinese people in the definition of black people and may similarly be applied to any future Court’s racial classifications.

SERR Synergy assists businesses to implement viable B-BBEE initiatives and ensure alignment of initiatives with the legal requirements of the B-BBEE Codes and to avoid any possible risks associated with fronting or any other unethical business practices that may cause possible reputational damage to an enterprise.

About the Author: Denise Coetsee is a Senior Project Manager who joined SERR Synergy in February 2018 within the Pretoria B-BBEE Department. She obtained her BCom Law, LLB and LLM (Corporate Law) degrees from the University of Pretoria and is also a member of the Golden Key International Honour Society. Denise is an admitted Attorney of the High Court with 7 years’ legal experience.

What are the tax consequences for an ownership trust?
Do you know when will a trust or its beneficiaries be liable to pay tax? Trusts have traditionally been instrumental for tax planning purposes.
Read More ›
Mitigating risk associated with the proposed amendment to Skills Development of the B-BBEE Codes
Skills Development in South Africa has become a strategic priority for businesses that wish to attain or retain an acceptable BEE level and also meet the requirements of the Skills Development Act.  On 29 March 2018 the Minister of Trade and Industry, Dr Rob Davies, published a
Read More ›
COLLECTIVE OWNERSHIP STRUCTURES FOR B-BBEE PURPOSES - HOW TO MAKE IT WORK
The current B-BBEE Codes of Good Practice make provision for Indirect Black-Ownership structures such as  Employee Share Ownership Programmes (ESOP) and Broad-based Ownership Schemes (B-BOS).
Read More ›
COVID-19
Online Resource & News Portal
SAcoronavirus.co.za