When is legal representation allowed at the CCMA?

When is legal representation allowed at the CCMA? 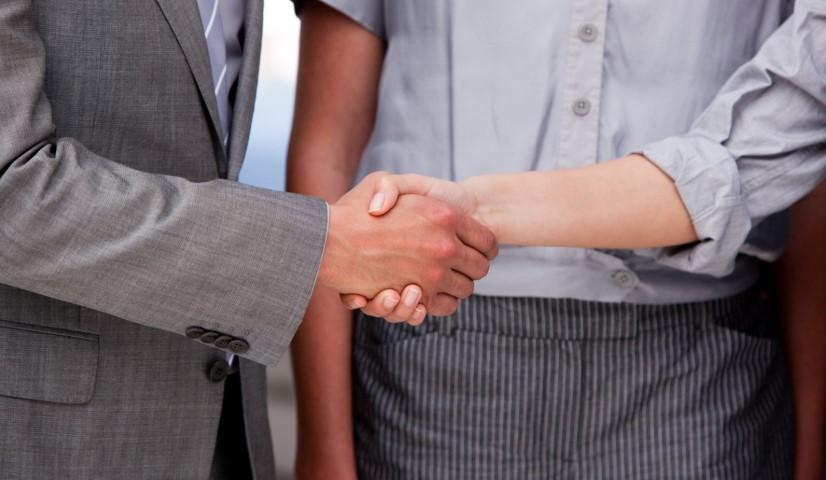 One of the frequently asked questions that gets asked by employers is: ‘When is legal representation allowed at the Commission for Conciliation, Mediation and Arbitration (CCMA)?’

Rule 25 of the CCMA generally applies during arbitration and not only confirms the right to be represented by a legal practitioner but also restricts this right if the dispute concerns the fairness of a dismissal and where a party alleges that the dismissal relates to the employee’s conduct or capacity. With any other type of dismissal or dispute, legal representation is automatically allowed. However, legal representation at the CCMA is not allowed during conciliation proceedings.

Are Legal practitioners allowed in the proceedings?

Yes, Legal practitioners are allowed in the proceedings if–

If the Commissioner deems it unreasonable to deny a party legal representation at the proceedings after considering all the factors, including the nature and complexity of the dispute and whether it would be in the best interest of the public, then such CCMA representation may be allowed.

What are the the top 4 factors considered by the Commissioner?

Be that as it may and notwithstanding the fact that parties to arbitration at the CCMA may apply for legal representation, there has long been dissatisfaction over the general restriction of a party’s right to avail him/herself of legal representation.

The Supreme Court of Appeal (SCA) considered the history of Rule 25 as such and the limitation which it imposes. It was held that the fact that the rule distinguishes between different kinds of cases, does not render the rule irrational. Furthermore, it held that there is no unqualified constitutional right to legal representation before administrative tribunals. In the SCA’s view, the Law Society had failed to present any evidence that a litigant will be prejudiced in circumstances where legal representation is refused at misconduct or incapacity arbitration proceedings.

Accordingly, the SCA upheld the appeal and set aside the High Court’s order of invalidity. At the time of writing this blog, the matter had not been decided by the Constitutional Court.

About our Author: Henri Klopper joined SERR Synergy in 2014 and holds the title of Gauteng Labour Manager.  He completed his LLB at the University of Pretoria in 2010 where he also attended law school. Henri was admitted as an advocate of the High Court of South Africa.

The impact on strikes as per the proposed amendments to the Labour Relations Act
On 17 November 2017, the Minister of Labour published the Labour Relations Amendment Bill for information purposes and comment.
Read More ›
Unpacking the elements of the new National Minimum Wage Act
The rapid implementation of the new National Minimum Wage Act (NMWA) has created much uncertainty and friction among all stakeholders affected by the NMWA.
Read More ›
THE IMPACT OF COVID-19 VIRUS ON SOUTH AFRICAN RETIREMENT FUNDS
With South Africans only days into the 21-day lockdown, the impact of the COVID-19 virus and the state of disaster declared by President Ramaphosa to combat
Read More ›
COVID-19
Online Resource & News Portal
SAcoronavirus.co.za