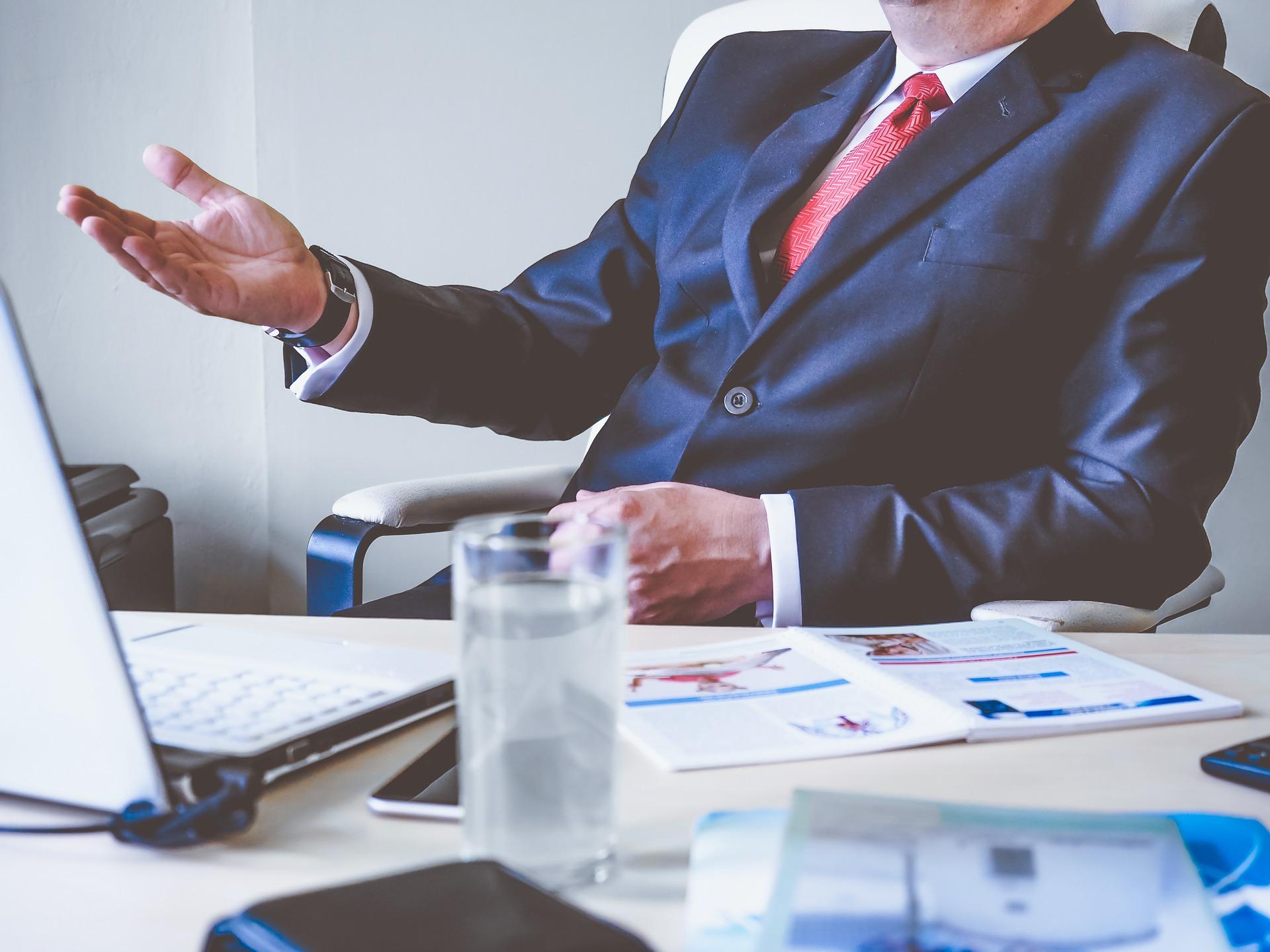 A disciplinary code refers to the workplace rules that aim to protect labour relations and are included in a company’s employment contracts or operate as a separate policy document. These are in place to protect both employees and employers and to settle disputes according to a set process.

The purpose of a disciplinary code

The purpose of a disciplinary code and procedure is to inform employees of the rules and acceptable conduct in the workplace. The code further assists line management in dealing with employee misconduct in a fair and consistent way and is aimed at correcting improper behaviour and following a progressive approach in the workplace.

Guidelines for dealing with misconduct

An example of a minor transgression would be tardiness or petty negligence that has no financial implications. Serious misconduct includes cases of feigning illness or of absence without explanation. Very serious misconduct entails more heinous acts or even crimes like theft and assault.

A disciplinary code may specify transgressions in order to take remedial steps or specify the time period after which the employer can take disciplinary action. An example could be sub-standard work performance with an expiration date indicating when repercussions might ensue. The code would outline the exact and valid steps to be taken, which may include several warnings and eventual termination of employment.

A disciplinary code should always distinguish between misconduct and poor work performance. The latter will not always lead to sanctioning as in the case of misconduct because our labour law requires an objective appraisal system and series of interventions such as training in an attempt to improve levels of performance before an employee can be dismissed.

Desertion is defined as absence from work with the purpose of absconding. This is a ground for dismissal, on condition that a proper procedure is followed.

Disciplinary measures that can be taken by an employer (depending on the gravity of the offence) include the following:

When should I get help from a Labour Relations consultant?

Consult a labour relations consultant in all circumstances where an employee needs to be disciplined or dismissed. Labour laws are intended to protect employees and the onus is on the employer to prove that an employee was disciplined and dismissed fairly, both procedurally and substantively.

Contact SERR Synergy for an experienced labour relations specialist who will deal fully and comprehensively with the relevant labour legislation on your behalf.

Employers guide to understanding basic conditions of employment
What is the pecking order of the basic conditions of employment, collective agreements and employment contracts? Most employers struggle with answering this very important question.
Read More ›
Domestic worker minimum wage increase for 2018
Minimum wages are still a touchy subject in South Africa, with many discussions around the introduction of the new National Minimum Wage across the board. The Department of Labour released the Sectoral Determination for Domestic Workers for 2018, indicating the new minimum wage
Read More ›
Restraint of trade and the enforceability thereof
Under which circumstances would a restraint be enforceable? In January this year an interesting labour appeal court judgment was delivered dealing with the contentious issue of restraint of trade.Many employment contracts still include a restraint of trade clause, although it i
Read More ›
COVID-19
Online Resource & News Portal
SAcoronavirus.co.za