When is a company or a group of companies required to compile consolidated financial statements?

When is a company or a group of companies required to compile consolidated financial statements? 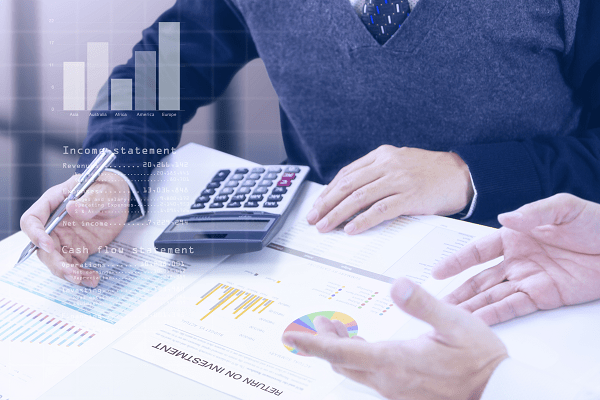 Consolidated financial statements are statements in which the operations of a holding entity with subsidiaries should be reflected as those of a single entity.

A “holding company” is defined in section 1 of the Companies Act 71 of 2008 as follows: “in relation to a subsidiary, [means] a juristic person or undertaking that controls that subsidiary”.

Section 3 of the Companies Act provides a definition of such control and regulates voting rights in respect of holding/subsidiary entities.

When are consolidated financial statements required?

In terms of section 3 of the Companies Act, control implies that the holding company, directly or indirectly, owns more than fifty percent of the voting shares (rights) of another company.

With regard to a holding company, control can be summarised as follows:

The parent (holding) company is obliged to prepare separate as well as consolidated financial statements for the whole group.

The existence and effect of voting rights that are presently exercisable and convertible should be considered when assessing the degree of influence pertaining to financial and operating decisions. This principle also applies to associates in assessing the degree of material influence.  Voting rights are not only attributed to shareholders in a conventional sense but also to those holding equity instruments (see definition of “securities” in section 1 of the Companies Act) with voting rights.

Potential voting rights are not considered until the date on which the rights in question are legally exercisable and convertible.

What are the different reporting dates?

A subsidiary usually changes its financial year-end at the time of acquisition in line with the year-end of the holding company.

What is meant with 'disclosure' in consolidated financial statements?

The following must be disclosed in consolidated financial statements:

What are the exceptions for not preparing consolidated financial statements?

Any entity that owns more than 50% of the voting shares in another company is considered a holding entity and must compile consolidated financial statements in accordance with International Accounting Standard 27 unless the holding company complies with the exceptions to the reporting standard.

About the author: The author holds a B.Com degree in Financial Accounting from the North West University Potchefstroom Campus and is a member of SAIPA. She currently works in the Trust Department as a Corporate Legal Advisor.

What is the effect when an existing Shareholders’ agreement is inconsistent with the Companies Act or the company’s Memorandum of Incorporation?
A question that often arises is whether a Shareholders’ agreement is subject to a company’s Memorandum of Incorporation (MoI).
Read More ›
How South African legislation links to Information Compliance
Due to the rapid changes in technology, information strategies should support an  organisation’s objectives to comply with all relevant legislation.  The Constitution of South Africa specifically protects the right to freedom of expression; the right of access to information -
Read More ›
Piercing the corporate veil under Companies Act 71 of 2008
S76 of The Companies Act codifies directors and prescribed officer’s fiduciary duties towards the companies (fiduciary relationship) and its stakeholders.
Read More ›
COVID-19
Online Resource & News Portal
SAcoronavirus.co.za