Understanding the impact of the Amended National Minimum Wage 2021

Understanding the impact of the Amended National Minimum Wage 2021 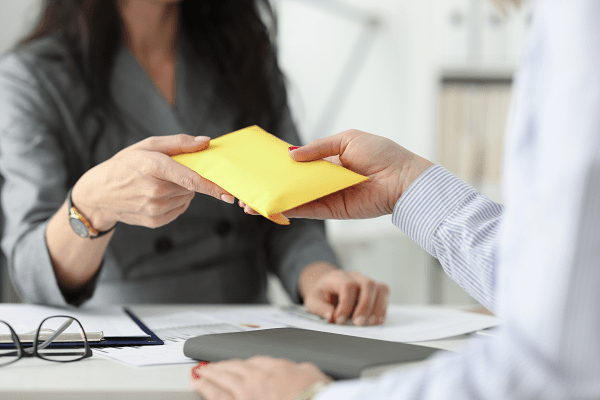 Employment and Labour Minister Thembelani Nxesi recently announced that the national minimum wage for each ordinary hour worked will increase from R20,76 to R21,69 as from March 2021.

Employers who fail to comply with the relevant legislation risk being caught up in unnecessary legal action and disputes as some employees and unions might see this as an opportunity to exploit the situation.

For the purpose of this blog, we have unpacked some of the elements of the amended national minimum wage as it is imperative that every employer understands the dynamics and core elements of the National Minimum Wage Act.

The evolution of national minimum wages

To whom does the National Minimum Wage Act apply?

The NMWA applies to all workers and their employers, with the exception of members of the South African National Defence Force, the National Intelligence Agency and the South African Secret Service, and volunteers who perform work for another person without remuneration. It applies to any person who works for another and who receives, or is entitled to receive, any payment for such work whether for money or in kind.

What is the purpose of the Act?

What are the new national minimum wage rates and when do they come into effect?

In a Government Gazette published on 08 February 2021, the Minister of Employment and Labour indicated that the new national minimum wage for South Africa would take effect on 01 March 2021.

The national minimum wage is R21,69 for each ordinary hour worked. 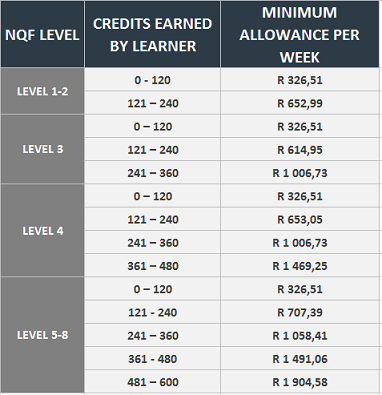 Sectoral Determination 9: Wages in the Wholesale and Retail Sector (Table 1: Area A and Table 2: Area B) have been adjusted and were published in the Government Gazette No. 44136 dated 08 February 2021.

The national minimum wage is the amount payable for ordinary hours of work and does not include payment of allowances (such as transport, tools, food or accommodation), payments in kind (board or lodging), tips, bonuses and gifts.

Should an employer unilaterally alter hours of work or other conditions of employment in implementing the national minimum wage, it would be deemed as an unfair labour practice.

SERR Synergy assists employers in understanding all elements of new employment-related legislation, specifically the National Minimum Wage Act. Our professional labour teams across South Africa will provide guidance to employers regarding the adjusted national minimum wage specific to their business and industry to ensure that their businesses are compliant with the latest adjustments and amendments and that their companies continue to flourish.

About the Author: Lané Boshoff is an admitted Advocate of the High Court of South Africa. She obtained her BA Law and LLB degrees from the University of Pretoria. She joined SERR Synergy in July 2018, where she is currently employed as a Corporate Legal Researcher.

Legislative requirements for the SA Construction Industry - Principal and Subcontractors
Businesses especially in the Construction Industry are encouraged and advised to familiarise themselves with the applicable legislation, regulations and by-laws, which will assist employers to understand the demands of the industry better. Key legislation to consider includes the OHSA, Construction Regulations 2014, General Safety Regulations and General Administrative Regulations amongst others.
Read More ›
Employee surveillance and monitoring when working from home
The Covid-19 pandemic has accelerated the work-from-home trend. As a result, many employers are increasingly turning to employee monitoring technology to replace the physical employee oversight as was done at the office.
Read More ›
The importance of having a Disciplinary Code and Procedure in the workplace
Employees have an obligation to make their personal services available to the employer and to do so with due diligence, competence, and good faith within the employment relationship. This can be brought about by entering into a contract of employment, which is an agreement between the employer and employee.
Read More ›

The BCEA and annual leave for employees
The BCEA is only applicable to employees who work for the same employer for more than 24 hours a month. Section 20 of the Basic Condition of Employment Act, Act 75 of 1997 (BCEA) deals with annual leave.
Read More ›
WHAT EMPLOYERS NEED TO KNOW ABOUT THE AMENDED NATIONAL MINIMUM WAGE
To recapitulate, the National Minimum Wage Act, 9 of 2018 (NMWA) provides for, among others, a national minimum wage; the review and annual adjustment of the national minimum wage; the establishment of a National Minimum Wage Commission; and lastly an exemption from paying the national minimum w
Read More ›
What you should know about alcohol and substance abuse while working remotely
Since the beginning of lockdown, most employers have adopted remote working policies.
Read More ›
COVID-19
Online Resource & News Portal
SAcoronavirus.co.za