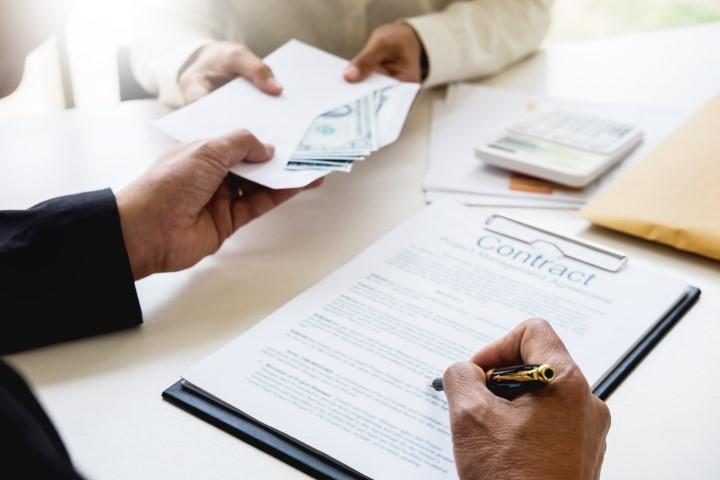 The President of SA signed the new national minimum wage statute into law effective from 1 January 2019 and businesses will have to ensure that their employment policies and procedures are sound.

Employers who fail to comply with the relevant legislation risk being caught up in unnecessary legal action and disputes as some employees and unions might see this as an opportunity to exploit the situation.

The purpose of this article is to provide you with a clear, objective and unbiased legal framework for some of the pertinent elements of the new National Minimum Wage Act (NMWA).

What is the new National Minimum Wage (NMW)?

What is the main objective of the National Minimum Wage Act (NMWA)?

The main objective of National Minimum Wage Act is to provide for a national minimum wage to advance economic development and social justice by improving the wages of the lowest paid workers, protecting workers from unreasonably low wages, promoting collective bargaining and supporting economic policy.

How is the new national minimum wage calculated?

A wage for purposes of the National Minimum Wage Act (NMWA) is the amount paid in money for ordinary hours worked and is calculated as follows:

If an employee is paid on a basis other than the number of hours worked, he/she may not be paid less than the NMW for ordinary hours worked.

The new National Minimum Wage is R20,00 for each ordinary hour worked; however, the following categories of employees have been excluded:

In terms of Section 15 of the National Minimum Wage Act, an Employer or a registered Employers’ Organisation acting on behalf of its members may apply for an exemption from paying the new National Minimum Wage. The draft regulations have been published on 20th June 2018 in regard to the exemption application process.

These regulations will contain:

How will the new National Minimum Wage be enforced?

Recent amendments to Sections 69 and 73 of the Basic Conditions of Employment Act (BCEA) deal with enforcement of the new National Minumum Wage.  The Director-General of the Department of Labour has been empowered to refer non-compliant employers to the CCMA directly, as opposed to the Labour Court. The CCMA may, as per the nature of the referral, render an arbitration award which can be made an Order of the Labour Court in respect of non-compliance with the NMWA.

Through our comprehensive Labour Pro product and services, we guide and assist businesses in a practical and supportive way with regard to the required processes and procedures to ensure labour legislation compliance and to minimise the risk to which the business is exposed when employing staff. Our experienced labour relations consultants deal comprehensively on the client’s behalf with the relevant labour legislation and most common pitfalls that businesses encounter.

New National Minimum Wage for South Africa effective from 1 March 2022
The Minister of Employment and Labour, Thulas Nxesi, in Government Gazette No. 45882 dated 7 February 2022, published the amended national minimum wages contained in Schedule 1 and Schedule 2 of the National Minimum Wage Act 2018 (Act No. 9 of 2018) (NMWA) in accordance with the schedules listed below to be effective from 1 March 2022.
Read More ›
The importance of OHSA for Employees
Just as an Employer has a responsibility to safeguard the welfare of those in his/her employment, Employees have a responsibility towards the workplace and their colleagues to ensure a safe working environment.  In a previous blog the
Read More ›
How can businesses use B-BBEE compliance as a tool for economic recovery?
Most of us agree that the current lockdown we face as a nation has a negative impact on our economy and especially the operation of businesses in South Africa.
Read More ›
COVID-19
Online Resource & News Portal
SAcoronavirus.co.za