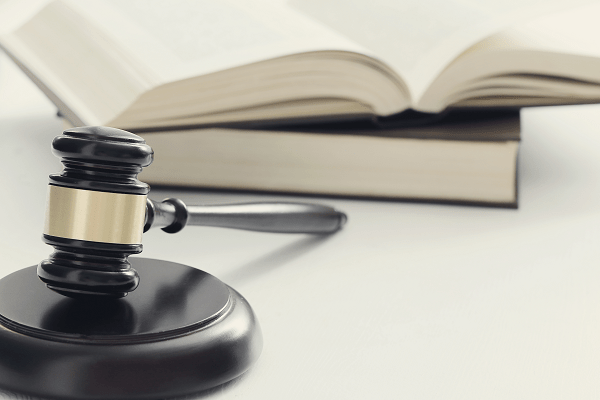 A subject often considered a grey area involving confusion and debate is the question of Traditional Healers and the role they play in providing medical certificates to employees who seek traditional medical assistance, rather than conventional medical treatment.

The main question facing employers countrywide is therefore whether medical certificates issued by traditional healers are acceptable and valid. To answer this question, one must assess the conflict between beliefs and legislation, as well as the importance of traditional healers in our communities.

The importance of Traditional Healers

When evaluating the importance of traditional healers in predominantly traditional communities across South Africa, the following must be considered:

What constitutes an acceptable and valid medical certificate?

According to section 23(2) of the Basic Conditions of Employment Act 75 of 1997, as amended (“the BCEA”), the following requirements have to be met in order for a medical certificate to be acceptable and valid:

When can a traditional healer issue an acceptable and valid medical certificate?

After registration with the Traditional Health Practitioners Council of South Africa, the traditional healer must also meet the requirements for payment of sick leave as in the case of any other medical practitioner. Employers must note, however, that since the Traditional Health Practitioners Council (“the THPC”) was established, there has been neither an operational website nor a register containing the names and identities of all registered traditional healers in South Africa. In such circumstances it would be wise for employers to request the traditional healers to present proof of their registration with the aforementioned council.

Should traditional healers’ medical certificates be accepted in the workplace?

When deliberating whether traditional healers’ medical certificates are acceptable and valid, employers were urged by the Labour Appeal Court to note that the Constitution recognises traditional beliefs and practices; therefore, employers should also accept these beliefs. This point of view was established in the case of Kiviets Kroon Country Estate (Pty) Ltd v Mmoledi & others [LAC] JA78/10).

Therefore, based on this judgement, employers can no longer simply reject medical certificates issued by traditional healers, without an investigation and valid reasons.

In conclusion, the above highlights the conflict between belief and law, which creates uncertainty regarding appropriate action to be taken by employers. However, bearing in mind the relevant case law and legislation, the following options are available to employers:

We suggest that employers consider each case on its own merits while ensuring that employees rights are protected and that employees are treated in a fair and reasonable manner. Blanket refusal of sick notes by traditional healers is not recommended.

SERR Synergy guides and assists businesses in a practical and supportive way regarding the required processes and procedures to ensure labour legislation compliance and to minimise their exposure to risk when employing staff.

About the author:  Francois van Straaten is an admitted attorney of the High Court of South Africa. He obtained his LLB degree from North West University and also obtained a further qualification in Advanced Labour Relations from the Potchefstroom Business School. He joined SERR Synergy in September 2019, where he is currently employed in the Labour Department.

When will an employer not be excluded from section 35 of the Compensation for Occupational Injuries and Diseases Act 130 of 1993?
Who will be held liable for damages should an employee sustain injuries in the workplace especially if such injury is not related to the employee's position or workplace duties?
Read More ›
Dismissal not always justified for dishonesty during interview or screening process
The unemployment rate in South Africa for the period of October to December 2020 stood at 32,5%, which amounts to 7,2 million people being unemployed (Quarterly Labour Force Survey Q4, Statistics South Africa, 2020). The South African job market is therefore oversaturated, resulting in competition for employment.
Read More ›
People with disabilities re-defined
While South Africans are challenged by the COVID-19 pandemic, the Department of Employment and Labour published an Employment Equity Amendment Bill.
Read More ›

Important questions answered about the National Minimum Wage
Read More ›
The Labour Relations Act and employment of foreign nationals
What legislation governs the employment of foreigners in South Africa?   Foreign Nationals are no stranger to the South African labour market.
Read More ›
How will picketing rules be regulated in terms of the amendments to the LRA?
What are picketing rules and what is the purpose of a picket?  The proposed amendments to the LRA envisage that the issue of picketing rules would be addressed during the conciliation process of the wage negotiation and that employers would not be in per
Read More ›
COVID-19
Online Resource & News Portal
SAcoronavirus.co.za