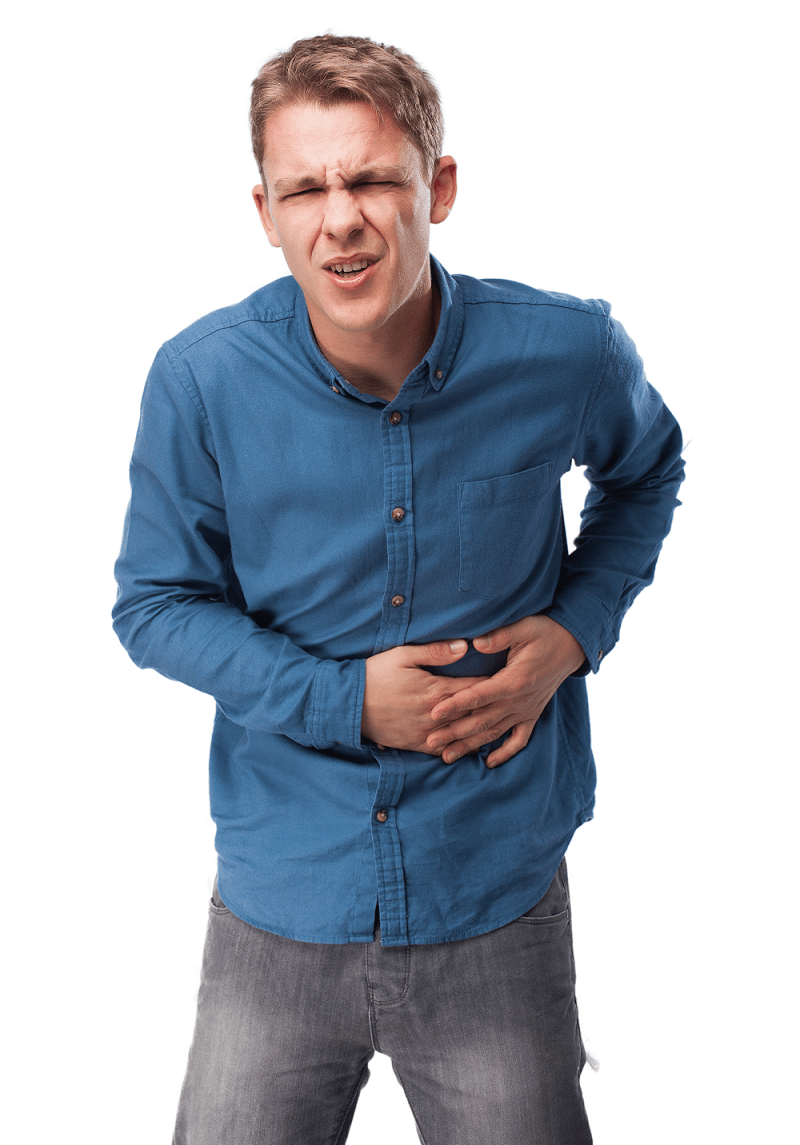 May an employer demand a medical certificate from an employee during sick leave?

Sections 22 and 23 of the Basic Conditions of Employment Act (BCEA) deal with an employee’s sick leave. According to the BCEA, during each 36-month sick leave cycle an employee is entitled to an amount of paid sick leave equal to the number of days the employee would normally work during a period of six weeks. For employees who work a five-day week, this will amount to 30 days’ sick leave for every 36 months or three years in employment. Employees who work a six-day week will be entitled to 36 days’ sick leave over a period of 36 months or three years.

If an employee had been absent from work for more than two consecutive days or on more than two occasions during an eight-week period and cannot produce a medical certificate stating that he/she was unable to work for the duration of such absence on account of sickness or injury, the employer will not be obliged to pay the employer for days absent. However, section 23(3) creates an exception and provides for instances where the employee resides on the employer’s premises and it is not reasonably practicable for the employee to obtain a certificate. The employer may not withhold remuneration unless he/she provides reasonable assistance to the employee to obtain such certificate. In essence, the most important piece of paper needed to justify sick leave would therefore be a medical certificate.

Who may issue a medical certificate?

“The medical certificate must be issued and signed by a medical practitioner or any other person who is certified to diagnose and treat patients and who is registered with a professional council established by an Act of Parliament.”

Upon examining section 23, it becomes clear that there are three prerequisites for a certificate to be a valid medical certificate. The certificate should:

This then raises a further question, namely: who is regarded as a medical practitioner or any other person certified to diagnose and treat patients and who is registered with a professional council as per South African law.

Absence due to illness or injury

The first three categories of registered professionals should be in a position to make a diagnosis regarding the employee’s illness or injury. The fourth category, however, changes the picture. Traditional health practice is defined as follows:

a) “The performance of a function, activity, process or service based on a traditional philosophy that includes the utilisation of traditional medicine or traditional practice and which has as its object -

b) The maintenance or restoration of physical or mental health or function; or

c) The diagnosis, treatment or prevention of a physical or mental illness; or

d) The rehabilitation of a person to enable that person to resume normal functioning within the family or community; or

e) The physical or mental preparation of an individual for puberty, adulthood, pregnancy, childbirth and death.”

Although the BCEA states that the absence should be due to illness or injury, the THPA makes it clear that the spectrum applicable to the reasons for sick leave has now been broadened. In Kievits Kroon Country Estate (Pty) Ltd v Mmoledi & others [LAC] JA78/10) the Labour Court recognised this broader application. The employee did not receive medical treatment, but was absent based on her cultural and traditional belief and for ancestral consultation.

However, a letter issued by a clinic to the effect that an employee had attended the clinic or collected medicine would not serve as proof. Under these circumstances, we advise employers to use their discretion and, if not abused, to grant sick leave.

Our experienced legal team and labour consultants at SERR Synergy deal comprehensively on your behalf with the relevant labour legislation and most common pitfalls that businesses encounter.

Employers guide to understanding basic conditions of employment
What is the pecking order of the basic conditions of employment, collective agreements and employment contracts? Most employers struggle with answering this very important question.
Read More ›
Labour inspections and compliance for businesses
Is your business labour compliant? More often than not, employers are willing to comply with legislation but find it an onerous task as they have to adhere to a vast number of laws and don’t always know where to start.
Read More ›
Can a manager be part of a trade union?
Can managers and employees be part of a trade union? The right of employees to be part of a union Section 4 of the LRAgives every employee the right to join a trade union.
Read More ›