The National Minimum Wage and the exemption process for employers

The National Minimum Wage and the exemption process for employers 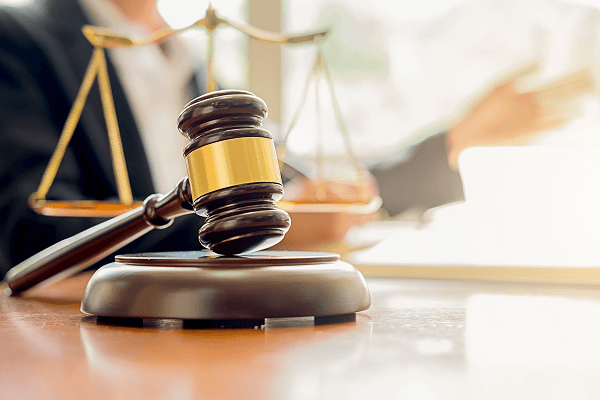 The much-anticipated and controversial National Minimum Wage Act (NMWA) was signed into law by President Ramaphosa on 26 November 2018 to commence on 1 January 2019.

The consequences of the National Minimum Wage Act is that every employee in South Africa (excluding the category of employees under Section 6 (6), Schedule 1 of the NMWA) will be entitled to a minimum of R20,00 per hour of actual work.

Employers who are subject to a Bargaining Council Main Agreement or a Sectorial Determination that is below the national minimum wage will have to adjust their current rates accordingly. However, should an employer be unable to pay the said rate, the employer may apply for an exemption, which may be granted in favour of the employer.

(1) An employer or a registered employer’s organisation may, in the prescribed form or manner, apply for an exemption from paying the national minimum wage.

In terms of the Regulations to the National Minimum Wage Act, the following guidelines for the exemption process have been provided:

a) the employer cannot afford to pay the minimum wage; and

Consideration of the Exemption Application

a) only from the date of the application for the exemption and specifying the period for which it is granted, which may not be more than 12 months;

b) specifying the wage that the employer is required to pay workers, which may not be less than the thresholds referred to in sub-regulation (7); and

(c) on the condition that advances the purposes of the National Minimum Wage Act.

Section 4 – Display of the Exemption

a) the representative trade union representing one or more of those workers;

b) every worker who requested a copy; and

The exemption process will have to be relied upon by many employers who may not be able to implement the provisions of the National Minimum Wage Act.  SERR Synergy assists employers with regards to the process of the exemption, prepare the exemption application forms and consult with the union and/or employees. Thereafter we can provide an employer with the necessary guidance and assistance to submit the exemption application on the online system, once this system is active. We will be communicating detailed information to our clients early in January on how the new National Minimum Wage Act will impact on businesses.

Important factors to consider when faced with two conflicting versions at an arbitration
On numerous occasions during an arbitration proceeding a commissioner may be faced with two competing or conflicting versions from either party which must be weighed up on a balance of probabilities.  In the recent Labour Appeal Court (LAC) case of
Read More ›
What are normal working hours in South Africa?
Do you know what the normal working hours are for employees in the South African workplace? In South Africa, the
Read More ›
When and how should an employee be suspended pending a disciplinary inquiry?
Employers are often faced with situations where a decision must be taken whether an employee that was allegedly involved in misconduct should be suspended or not. An employee may only be suspended if there are prima facie grounds to believe that such employee is guilty
Read More ›
COVID-19
Online Resource & News Portal
SAcoronavirus.co.za