The legal nature of Co-operatives in South Africa

The legal nature of Co-operatives in South Africa 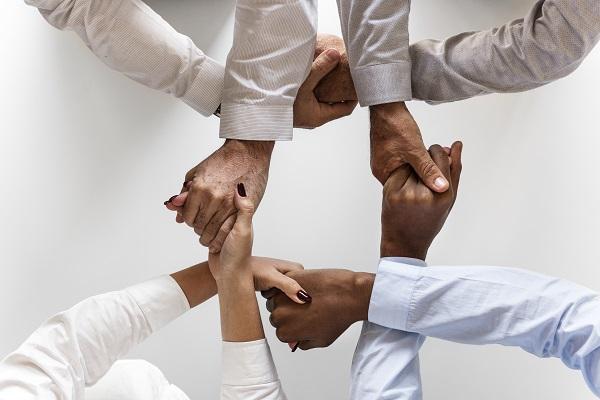 Differences are often effectively resolved with the collaboration of more than one person.

This forms the basis on which co-operatives were established, where more than one person voluntarily co-operates in achieving a common goal.

A co-operative is a registered entity that provides services or products to its members.

What is the legal nature of a Co-operative?

Co-operatives have distinct characteristics that differentiate them from other types of businesses. Unlike companies and close corporations, a group of people is required to form a co-operative. It cannot be formed by only one person. The group should have a common need or objective which can be addressed more effectively by the activities of the co-operative than by a single individual.

To register a co-operative, a legal entity is created with powers and responsibilities as prescribed in the amended Co-operatives Act 6 of 2013. Different types of co-operatives can be registered.

Constitution of the Co-operative

Co-operatives have certain principles and are expected to include certain values in their Constitution which govern the objectives and management of that co-operative. Co-operatives are controlled by their members and each member participates in the decisions.

To become a member, shares are issued to raise share capital. Shares can be compared to the membership fees paid to join a private club. Unlike private companies, each member has one vote regardless of the number of shares held by each member. Profits are known as surpluses in a co-operative, which are distributed to its members in relation to the amount of the business each member did with the co-operative.

The main principle of any co-operative is for each member to take part voluntarily and to share knowledge, ideas, skills and experience to develop and educate all participating members. Co-operatives create activities in which all members achieve a common goal and should foster the idea of mutual collaboration for mutual benefit.

In terms of the B-BBEE Codes, Co-operatives may be used as ownership structures similar to trusts, etc. It is an ideal vehicle to achieve transformative goals due to its interactive nature, with members of the co-operative transferring much-needed skills as one of the B-BBEE programme’s objectives.

About the Author: Sanet van Zyl joined SERR Synergy in June 2014. She currently holds the title of Legal Corporate Advisory Manager where she specialises in Ownership structures, specifically ownership trusts and collective ownership structures such as non-profit companies and co-operatives.

Top 5 tips when filing Annual Returns with the CIPC
Is it compulsory to file your company or closed corporation's Annual Returns to the CIPC? The short answer to this questions is ‘yes’.
Read More ›
The importance of financial wellness planning for companies and stakeholders
Financial wellness planning goes way beyond investment and retirement planning. Financial wellness planning is effectively managing the economic life of organisations.
Read More ›
Piercing the corporate veil under Companies Act 71 of 2008
S76 of The Companies Act codifies directors and prescribed officer’s fiduciary duties towards the companies (fiduciary relationship) and its stakeholders.
Read More ›
COVID-19
Online Resource & News Portal
SAcoronavirus.co.za