The important role of an Independent Chairperson in Disciplinary Enquiries

The important role of an Independent Chairperson in Disciplinary Enquiries 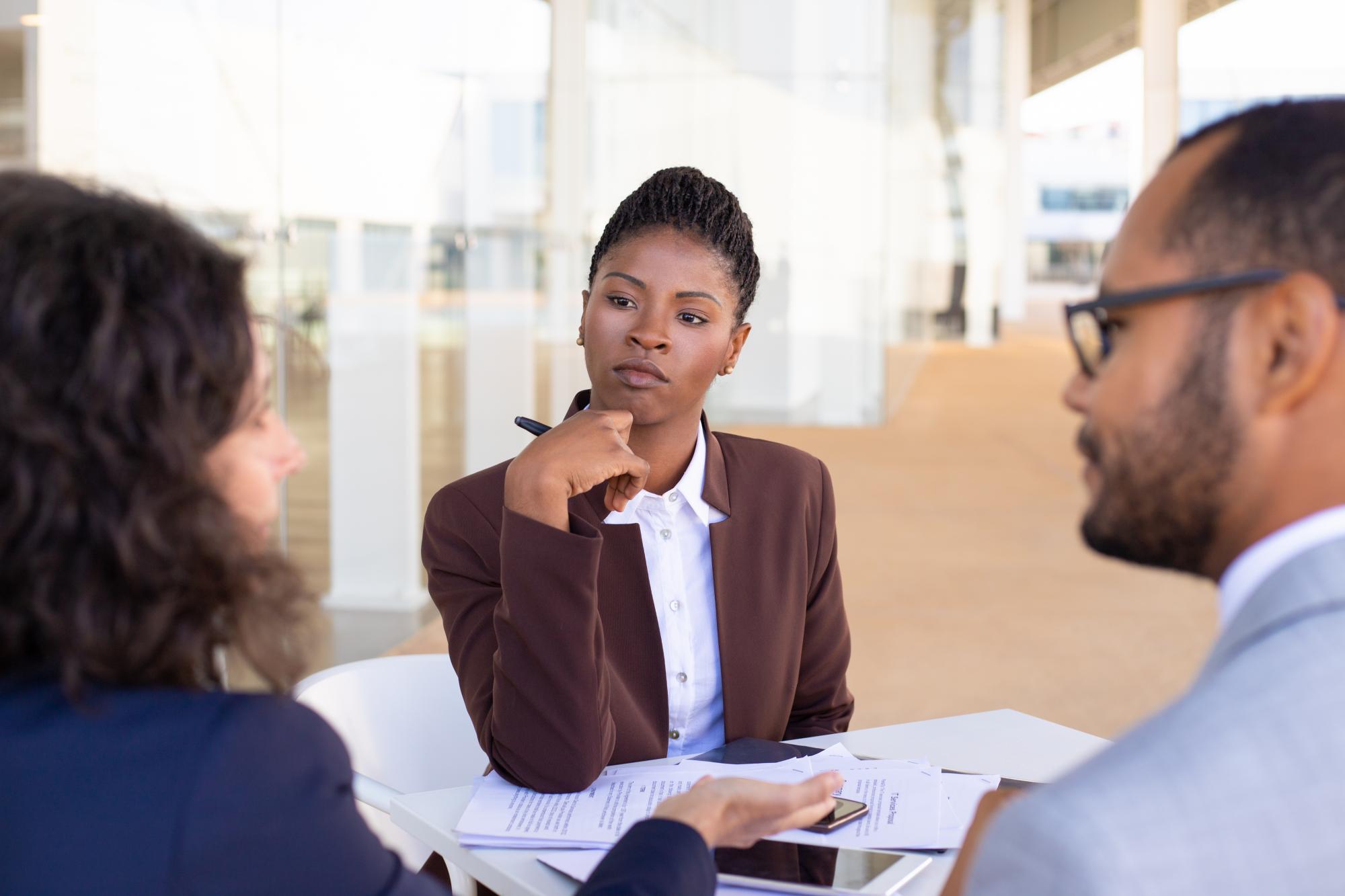 Employers in South Africa are unfortunately often faced with instances where an employee must be disciplined due to misconduct.

Every so often, disciplinary enquiries are dealt with in a manner that constitutes non-compliance with the procedural aspects due to a biased and inexperienced Chairperson, which results to the matter being referred to the CCMA.

Although there are no guidelines in South African Labour Legislation that require a Chairperson to have any formal legal training, it is, however, a requirement that enquiries should be procedurally fair and that the Chairperson must be independent and impartial.

What is the independent function of a Chairperson?

In SARS v CCMA and others (C683/11) [2015] ZALCCT, the Court had to decide whether the Employer (being SARS) can overturn a decision given by a Chairperson in a disciplinary enquiry. In this specific case, the Chairperson ruled that a Final Written Warning be issued after the Employee was found guilty of downloading pornographic material. The Employer, however, felt that the sanction was inappropriate and accordingly dismissed the Employee after he was allowed ample opportunity to explain why dismissal was not appropriate. The CCMA found in favour of the Employee, namely that the dismissal was in fact unfair.

SARS appealed to the Labour Appeal Court which found that an Employer cannot change a Chairperson’s decision but could take it on review if they are not satisfied with the outcome. The Employee was compensated.

In essence, an Employer cannot simply overturn a Chairperson’s decision as it would be procedurally unfair. This principle, however, is not set in stone as the Labour Appeal Court found in BMW vs Van Der Walt (JA10/99) [1999] ZALAC that a second disciplinary enquiry may be held only if it would be fair to the Employer and the Employee, for example if the Chairperson made the wrong decision regarding a sanction.

It must also be taken into consideration that, if a Chairperson’s decision is blatantly wrong, an Employer can overturn such a decision. Courts and Arbitrators will interfere with decisions if–

An Employer must give a Chairperson a specific mandate to either make a decision with regard to the sanction, or merely a recommendation in order to avoid confusion. In Gubeve v NCR (21151/2018) [2018] ZAGPPHC 288, the Employer overturned the Chairperson’s decision based on their policy which makes provision for such. The Court held that if an Employer can overturn a decision of an impartial Chairperson, there would be no point in conducting a Disciplinary Enquiry.

Employers must consider the costs involved if an award is made by the CCMA against them based on an untrained and incompetent Chairperson’s decision.

The designated route is therefore to appoint an independent Chairperson.

SERR Synergy assists businesses to ensure that the correct procedure is followed during a Disciplinary Enquiry as well as to avail a competent and independent Serr Synergy chairperson in order to minimize the chances for the matter to be referred to the CCMA due to procedural defects.

About the Author: Burger Myburgh completed his LLB at the Northwest University Potchefstroom and was admitted as an attorney in 2015. He was involved in general litigation in Limpopo province and joined the SERR Synergy legal team in 2019 as a Legal Advisor.

Which employees can be paid less than the prescribed National Minimum Wage?
The National Minimum Wage Act (NMWA) has continued to raise confusion around whom may be paid less than the prescribed minimum set amount of R20,00 per each ordinary hour actually worked. The only category of employees deemed to be excluded from the R20,00 per hour amount are c
Read More ›
Employer guidelines with regard to CCMA procedures
Every employer has been, or most likely will in future be summoned to the Commission for Conciliation, Mediation and Arbitration (CCMA) by an employee or former employee. It would therefore be helpful to ensure that they know the procedures and have made the necessary preparations to present a decent case at the CCMA.
Read More ›
Part-time and fixed-term employees - know the difference
Do you know the difference between part-time and fixed-term employees? Maybe or maybe not? There should be no confusion when answering this important question. Employers often use the terms part-time, fixed-term, temporary, and casual employee loosely or incorrectly.
Read More ›
COVID-19
Online Resource & News Portal
SAcoronavirus.co.za