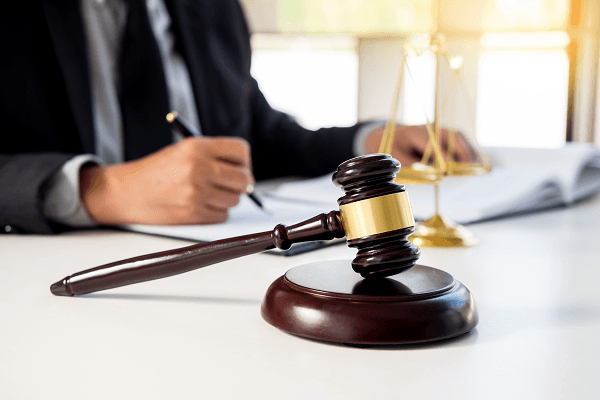 Within a short period of time the Minister of Trade and Industry published two draft amendments to the Broad-Based Black Economic (B-BBEE) Codes.

The first of these proposed amendments to the B-BBEE Codes were published in March 2018 and while we were anxiously awaiting the outcome of this draft, we were hit with more changes on 15 June 2018.

For ease of reference and in order to reduce the complexity of the proposed amendments, we have outlined the salient points below:

The above-mentioned proposals are intended solely for the B-BBEE Codes of Good Practice. The DTI has provided no confirmation of how this will affect the various sector charters, nor has any feedback been received on whether it will be aligned with the above and, if so, by when this could happen. However, by aligning this to the sector charters, the relevant charter scorecards might also have to be amended as there are different targets and points for each charter.

About the Author: Rylan Wissing joined SERR Synergy in 2014 and currently holds the title of Gauteng BEE Assistant Manager.  He is a BCom (Law) [2008], LLB [2010] graduate from the University of Pretoria and was also admitted as an attorney of the High Court in 2014. He has been involved with B-BBEE for the last 7 years assisting in excess of 200 Companies across South Africa with various strategies, consultation and legal compliance within the B-BBEE industry.

Major B-BBEE transactions and the impact of the new threshold
What is the impact of the new threshold for major B-BBEE transactions?
Read More ›
BEE scorecard no relief for small businesses
An overview of the impact that the BEE scorecard has on businesses. Black ownership is a major requirement to be considered as a supplier for most large corporates and state departments.
Read More ›
B-BBEE compliance options for businesses
What are the options of proving a B-BBEE compliance level for EMEs and certain QSEs? Applicable business categories Entities with an annual turnover below R10 million are classified in terms of the B-BBEE Codes as Exempted Micro Enterprises (EMEs).
Read More ›
COVID-19
Online Resource & News Portal
SAcoronavirus.co.za