Is an employer obliged to pay bonuses?

Is an employer obliged to pay bonuses? 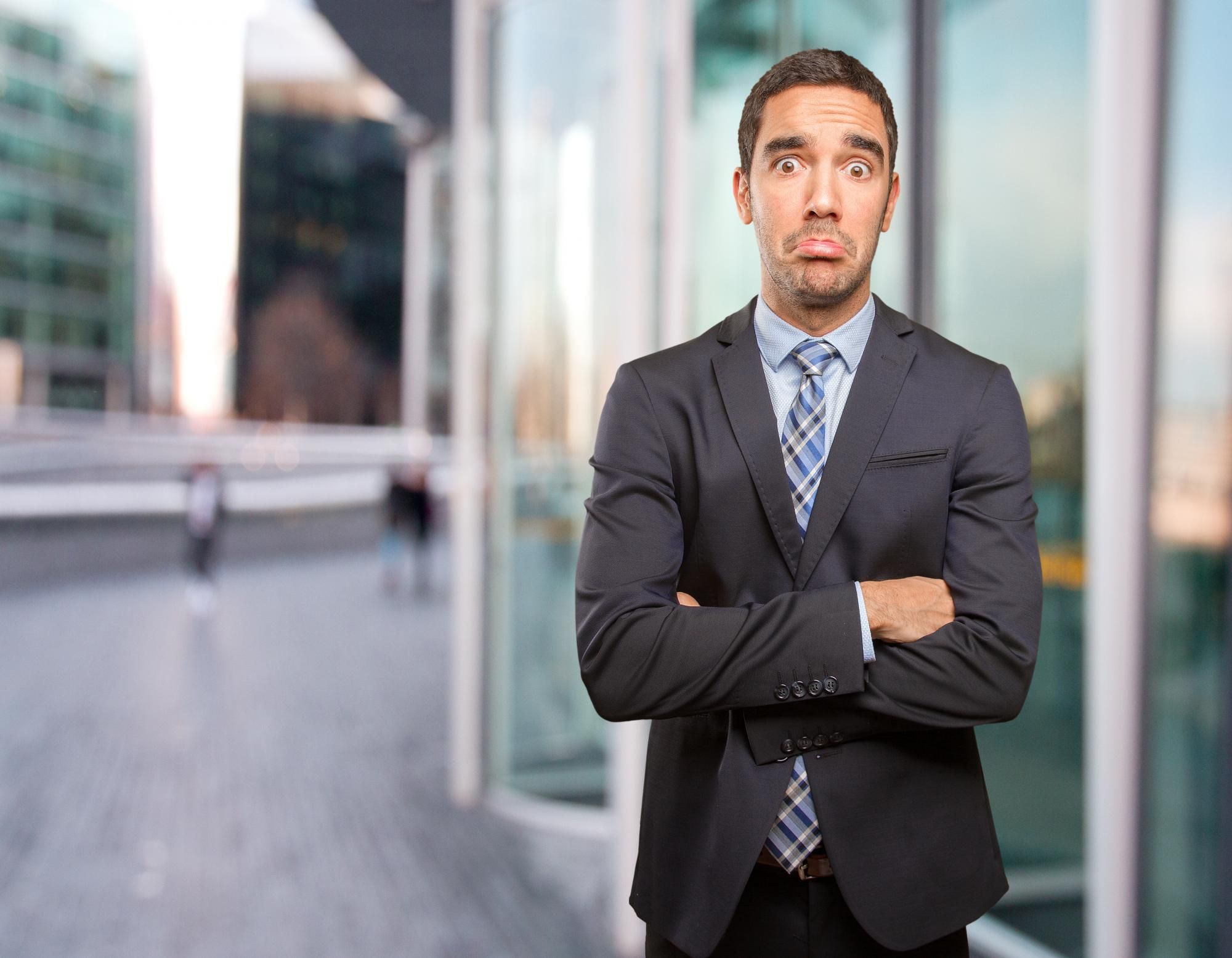 Are employers obliged to pay out bonuses?

The quick answer to this question is easy. No, as a rule there is no obligation on an employer to pay out any bonuses or 13th cheques to employees, apart from the exceptions discussed below.  Bonuses are discretionary in nature.

A 13th cheque merely serves as a gratuity payment and is awarded to the employee irrespective of performance of either the employee or the company. Many employers have done away with a 13th cheque by distributing such payment over 12 months as part of the normal wages.

A bonus, on the other hand, is awarded to an employee based on either the employee’s performance, such as an incentive or performance bonus, or the performance of the company, as in the case of a production bonus.

Although bonuses and 13th cheques are not the same, for the purpose of this discussion reference to a bonus also applies to a 13th cheque.

There are some exceptions to the above-mentioned rule:

If an employer is unable to pay any bonuses due to financial constraints or for any other valid reason, it would be advisable to approach the Bargaining Council to establish whether he may apply for exemption in this regard.

Where an employer and employee had entered into a contract of employment that contains any provision regarding the compulsory payment of bonuses, an employer would need to adhere to the terms of such contract. If an employer does not pay the bonus, it may be seen as a unilateral change to the provisions of the employment contract, in which case the employee may take legal action against the employer for breach of contract.

The employer is advised to negotiate with the employees once it becomes evident that no bonuses would be paid.

If an employer has consistently awarded bonuses in the past, he may have created an expectation in this regard. Where employees have been receiving a December bonus for the past five years and then two weeks before close of business in December hear that they will not be receiving a bonus that year, it may be seen as an unfair labour practice as the expectation had been created over a number of years. Failure to give sufficient notice of such non-payment and to consult with the employees in this regard may also be seen as unfair labour practice. When an expectation has been created regarding the payment of bonuses, it doesn’t automatically entitle employees to such payment, but at the very least affords them the right to be heard before a decision in this regard.

In order to avoid claims for unfair labour practices pertaining to non-payment of bonuses, an employer must be fair, reasonable and transparent. As soon as it becomes apparent that bonuses will not be paid, the employer should consult with the employees and the representative trade union, if applicable. If the employees refuse to see reason, the employer may still proceed to implement his plan, although it must be clear that he had good and fair business reasons or commercial rationale to proceed with it and that he had made the effort to consult with employees.

Briefly, an employer who does not pay bonuses may continue not to do so. Those who have been paying bonuses are advised to stipulate the terms of the bonuses in the contract of employment, perhaps specifically indicating that bonuses will be awarded in accordance with a certain set rules or principles which may change from year to year.

Future pathway for labour brokers and temporary employees
Who is the employer of a temporary employee once the three-month employment period has lapsed – the client, the labour broker or both? This issue has been debated over the past few years, resulting in the conclusion that a dual employment relationship applies, namely that emplo
Read More ›
What is derivative misconduct in the workplace?
Derivative misconduct is a term used in circumstances where an employee who has knowledge of misconduct, for example theft, does not notify the employer. The employee may be dismissed for such misconduct.
Read More ›
Labour Legislation covered by Labour Pro
Are your employment policies and procedures aligned with labour legislation? More often than not employers fail to comply with the relevant legislation and may risk unnecessary legal action and disputes.
Read More ›