Can a manager be part of a trade union?

Can a manager be part of a trade union? 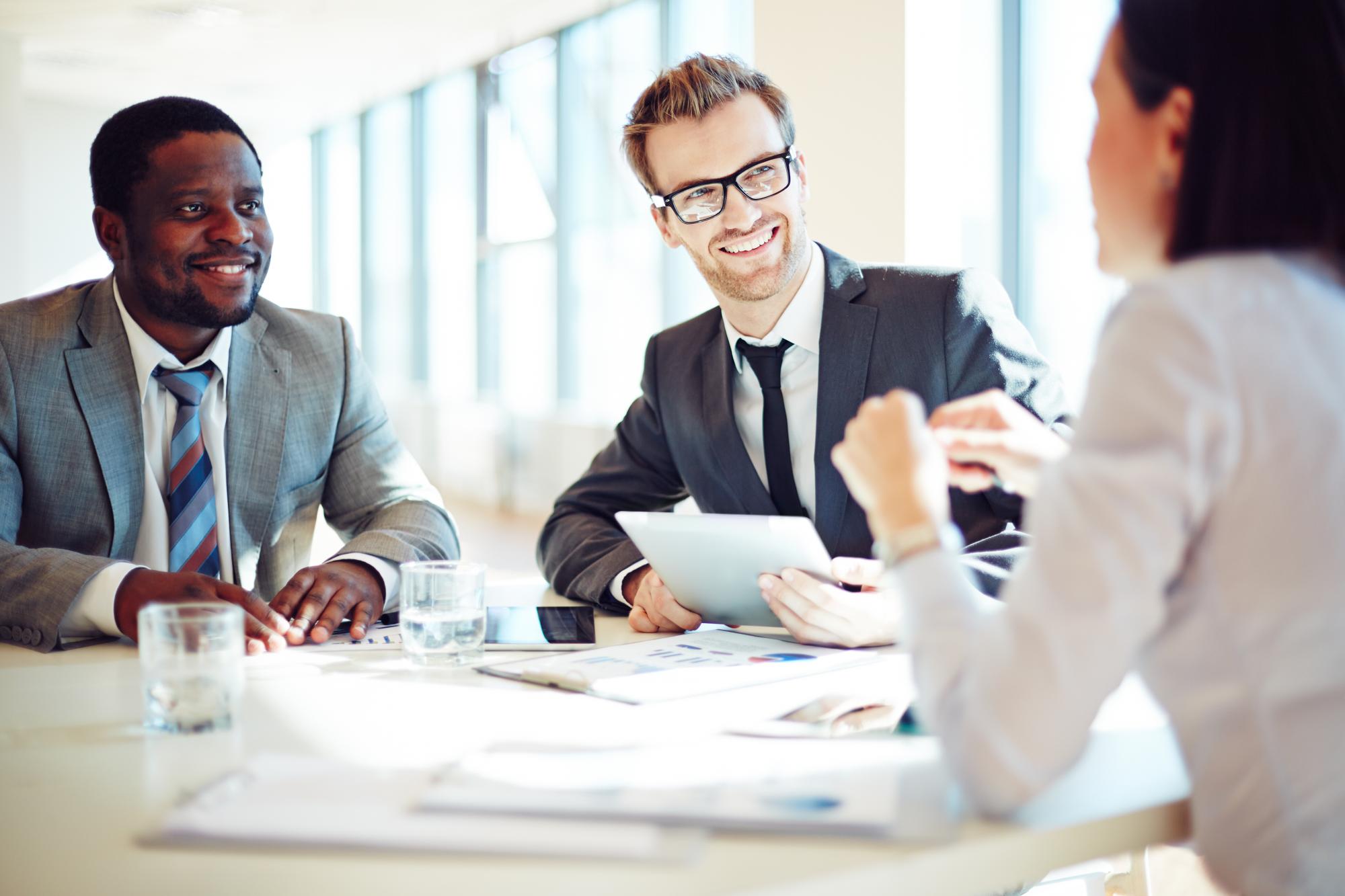 Can managers and employees be part of a trade union?

The right of employees to be part of a union

Section 4 of the LRAgives every employee the right to join a trade union. Section 5(2) is somewhat the reverse thereof, affording protection for existing union members (employees and employment seekers). Section 5 reads:

(2)       Without limiting the general protection conferred by subsection (1), no person may do, or threaten to do, any of the following-

(a)        require an employee or a person seeking employment-

(iii)       to give up membership of a trade union or workplace forum.

In Food and Allied Workers union vs the Cold Chain,the court confirmed that an employee’s right to be a member of a trade union is an absolute right. Besides reference to Sections 4 and 5 of the LRA, the court also cited Section 23 of the Constitution of South Africa which defines the right of every worker to form and join a trade union.

The rights of managers to join a trade union

Sections 4 and 5 of the LRA also apply to all managers, irrespective of their seniority. Although managers are not prohibited from joining trade unions, there are certain factors that need to be considered. These factors include:

At first glance it seems inconsequential whether or not a manager joins a trade union, but looking at the purpose of a trade union might provide some perspective on why this could be a cause of concern to an employer. In IMATU & others v Rustenburg Transitional Council,the court said that “when employees join a union they commit themselves to a body whose primary object is to maximize the benefit its members derive from their relationship with their employers…..by joining a union, an employee commits himself to a body that stands in opposition to his employer”. Considering the four factors mentioned above that need to be considered when managers join a union, it is clear that there might be a conflict of interest when a manager joins a trade union, and even more so when the manager becomes a shop steward.

Although managers may not be prohibited from joining trade unions, there are some preventative measures an employer can take to protect its rights should a manager do so. These preventative measures would include having all managers sign a confidentiality agreement. If a manager then discloses any confidential information to the trade union, he/she will be in breach of contract and the employer may enforce normal contractual remedies. Also, the employer may wish to proceed with disciplinary steps against the manager if any form of misconduct is involved. Another way to protect the employer’s rights would be to have clear-cut job descriptions and an understanding of the duties expected of employees. If a manager fails to do what is expected of him according to his/her job description, he/she may face disciplinary procedures due to misconduct.

Labour Pro is an integrated labour relations programme for businesses. We guide and assist businesses in a practical and supportive way with regard to the required processes and procedures to ensure labour legislation compliance and to minimise the risk to which the business is exposed when employing staff.

Tips on dealing with poor work performance in the workplace
South African labour legislation recognises that an employer may require work performance of an acceptable standard.
Read More ›
Sick leave and the elusive medical certificate
May an employer demand a medical certificate from an employee during sick leave? Sections 22 and 23 of the Basic Conditions of Employment Act (BCEA) deal with an employee’s sick leave.
Read More ›
WHAT EMPLOYERS NEED TO KNOW ABOUT THE TEMPORARY EMPLOYEE / EMPLOYER RELIEF SCHEME (C19 TERS)
During this period of lockdown, employers will have to shut down and employees may be laid off temporarily.
Read More ›
COVID-19
Online Resource & News Portal
SAcoronavirus.co.za