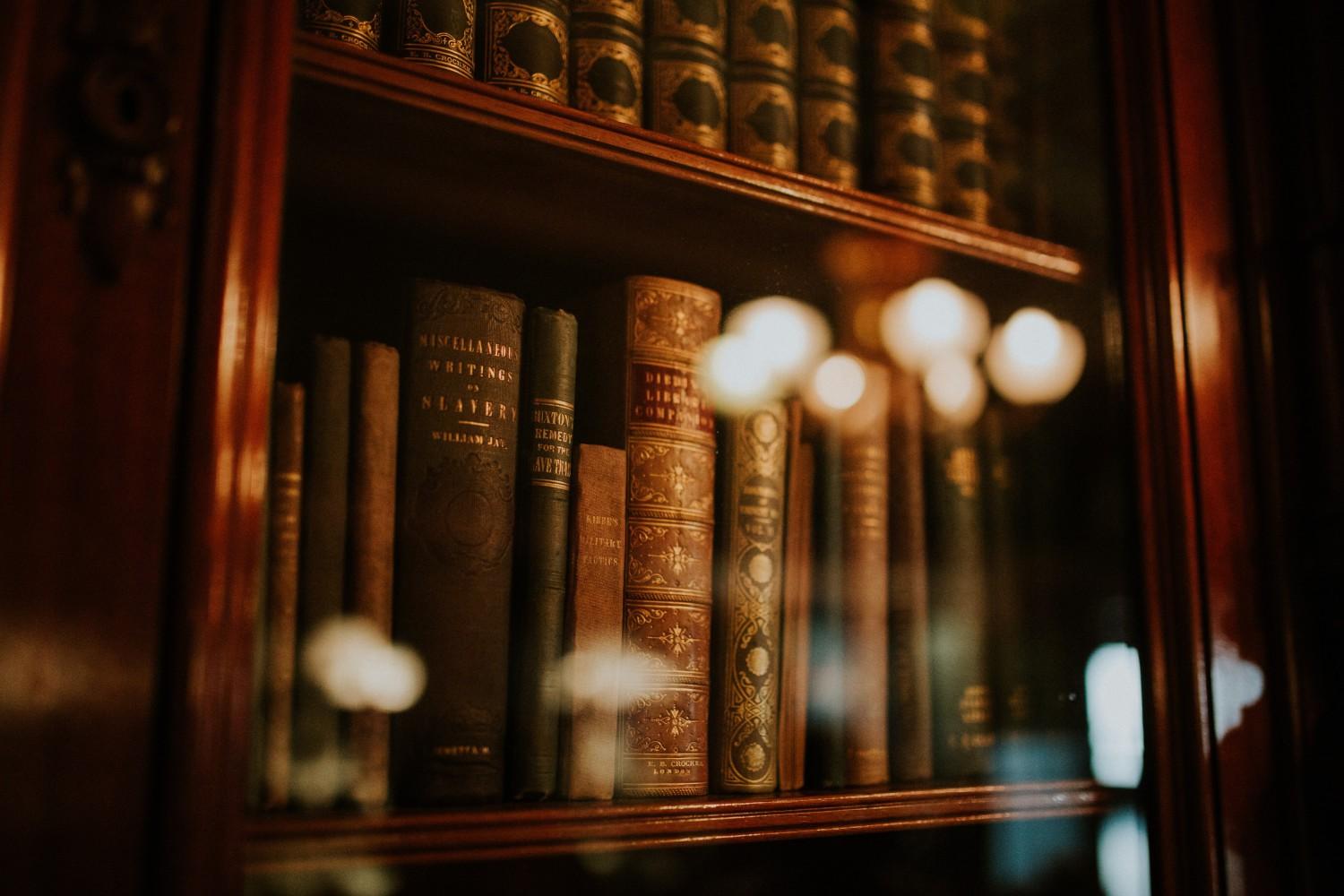 What is the pecking order of the basic conditions of employment, collective agreements and employment contracts?

Most employers struggle with answering this very important question. When entering into a contract of employment with an employee, it is important for an employer to know which terms of the contract are superior and which may be amended by collective agreements, mutual consensus or some form of legislation. So, what is the pecking order of collective agreements, the basic conditions of employment and employment contracts?

The answer to the above question would depend on the particular industry. The employment contract is regulated by one of the following:

The Basic Conditions of Employment Act

The standard norm is that a contract of employment will be subject to the Basic Conditions of Employment Act (BCEA).

Sections 23(3) and 31(c) of the Labour Relations Act (LRA) determine that a collective agreement (agreement between the parties as such or, in the case of a specific industry, the bargaining council’s collective agreement) may cause the conditions of employment to be adjusted. If there is a conflict between any conditions stipulated by law, with the exclusion of the 1996 Constitution, the LRA will always receive preference.

Through negotiation, a bargaining council’s collective agreement may result in less favourable benefits than those originally stipulated in the contract of employment. It is also permissible to agree on more favourable benefits or terms in a contract, regardless of what any collective agreement or legislation stipulates. It is important to bear in mind that once a specific term has been made part of the contract of employment, the said term will be contractually enforceable. An employer may not stipulate that a specific term in the contract merely serves as a gesture of goodwill, as it has now been incorporated contractually.

Chapter 7 of the Basic Conditions of Employment Act (BCEA) determines that a bargaining council’s collective agreement may amend any basic condition of the BCEA, provided that it will not result in less favourable terms in respect of the core conditions. The core conditions refer to working hours relating to health and safety, normal working hours (45 hours per week), annual leave, maternity leave, sick leave and child labour.

The BCEA allows for certain terms of the BCEA to be amended or varied per agreement. An example of this would be the adjustment of the 60-minute lunch break mentioned in the BCEA, which may be reduced to 30 minutes.

When talking about Sectorial Determinations, no mention is made of any negotiations, nor that an attempt should be made to reach consensus between parties. Only the Minister of Labour may make a determination in respect of the specific industry. The minister may determine conditions that are less favourable to the employee than those stated in the BCEA, although the employee may not be in a less favourable position overall.

SERR Synergy deals with all relevant labour legislation on behalf of businesses and the most common pitfalls that may be encountered.

Important tips when employing Foreign Nationals
Many people throughout Africa look at South Africa as a preferred destination that offers socio-economic opportunities, with the result that it has become home to numerous inter-continental and inter-regional migrants seeking lucrative employment. Employers often don’t realise
Read More ›
The rights of a DoL inspector conducting Health and Safety inspections
Being compliant with various legislation is imperative for any business owner to ensure continuous operations and avoid costly incidents.
Read More ›
Part-time and fixed-term employees - know the difference
Do you know the difference between part-time and fixed-term employees? Maybe or maybe not? There should be no confusion when answering this important question. Employers often use the terms part-time, fixed-term, temporary, and casual employee loosely or incorrectly.
Read More ›
COVID-19
Online Resource & News Portal
SAcoronavirus.co.za