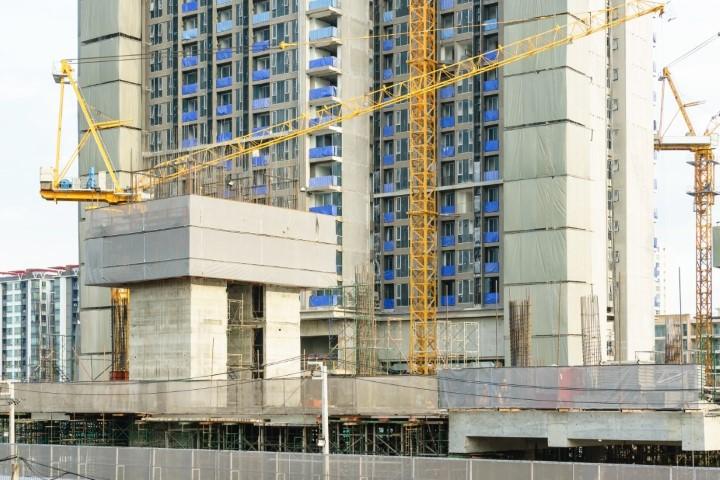 What are the differences between the Construction Sector Codes and other Amended Sectors?

The Amended Codes of Good Practice

The Amended Codes of Good Practice published in May 2015 make provision for Enhanced recognition levels for certain Exempted Micro-Enterprises and for Qualifying Small Enterprises based on the percentage Black ownership of the Measured Entities.

These Exempted Micro-Enterprises (EMEs) and Qualifying Small Enterprises (QSEs) are classified as follows:

EME’ and QSEs that qualify for enhanced recognition, as described above, only need to obtain a sworn affidavit, confirming their turnover and percentage of black ownership, on an annual basis.

The deemed contributor levels for the Construction sector are as follows:

The differences between the Construction Sector and other Amended sectors:

Construction EMEs with a turnover below R1,8 million (BEPs) or R3 million (Contractors) are, however, exempted from the discounting principle and may still make use of a sworn affidavit confirming their percentage Black ownership and turnover.

About the author: Audrey Cloete obtained her LLB degree from the North-West University Potchefstroom. After 7 years in legal practise, she changed career paths by entering the corporate environment in 2009. Audrey joined SERR Synergy in 2015 where she currently works as the National Verification Manager.

Tips on choosing the best legal structure for your business
Starting a new business comes with much ambiguity and responsibility. There seems to be so many legal requirements when setting up a business that it can be overwhelming.
Read More ›
Who qualifies as “black” in terms of the B-BBEE Act – no set criteria to determine racial classification?
For the purpose of Broad-Based Black Economic Empowerment (B-BBEE or BEE), it is generally understood that an individual qualifying for this category of assistance has to be African, Coloured or Indian, as well as a South African citizen. A recent court judgement has raised the
Read More ›
Back to basics with B-BBEE
With the implementation of the amended B-BBEE Codes, broad based transformation has entered a new phase of diversity, requirements, dimensions and facets and is not limited to ownership and management considerations as some individuals may believe.  For ease of interpretation w
Read More ›
COVID-19
Online Resource & News Portal
SAcoronavirus.co.za