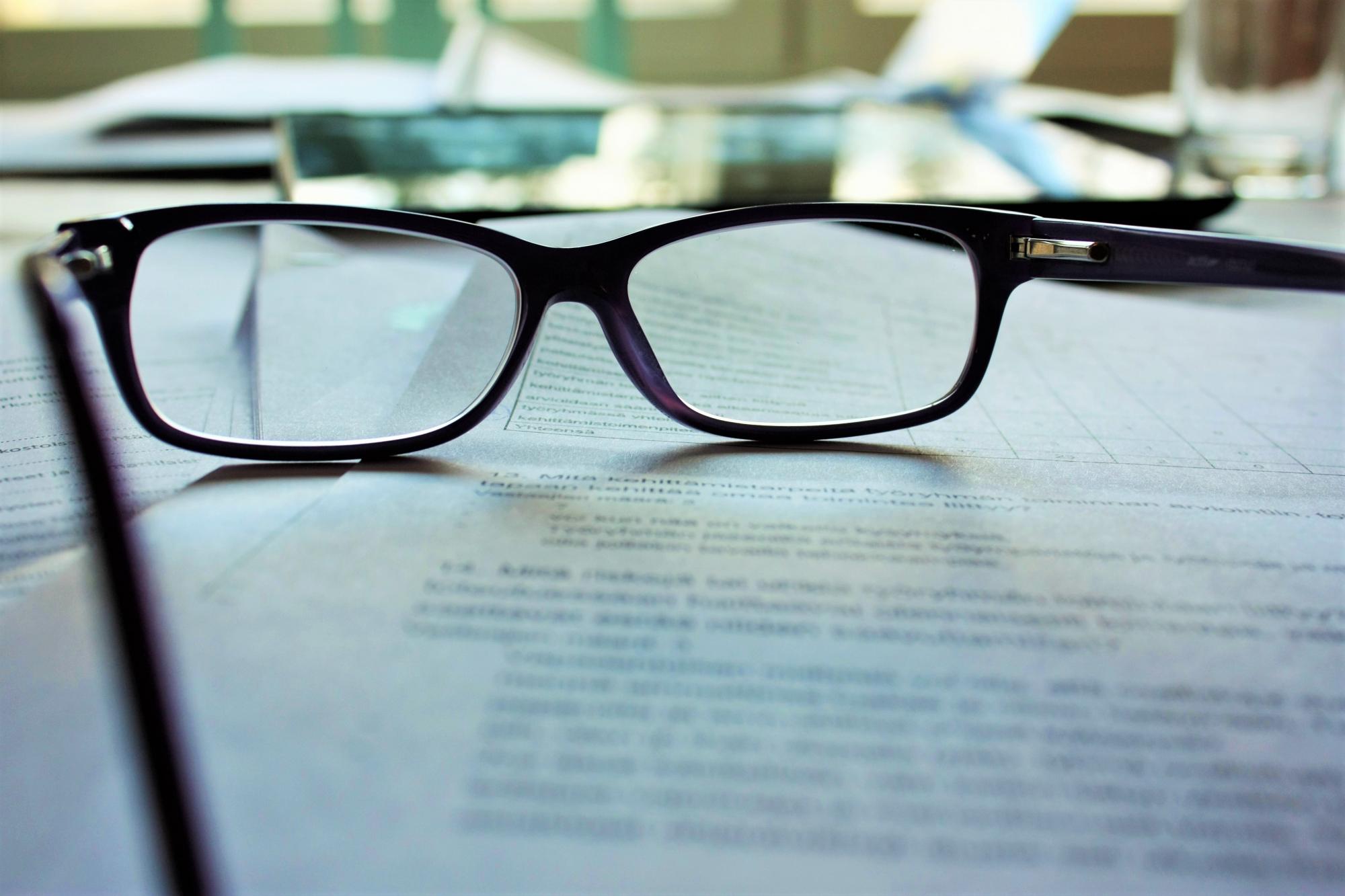 Is your business heavily dependent on government tenders?

If yes, read the below overview of the draft Preferential Procurement Regulations 2016 and the impact Broad-Based Black Economic Empowerment (B-BBEE) or BEE has on government tenders.

BEE compliance have become a prerequisite for government tenders and are critically important for suppliers to be successful in tender bids. Many entities that wish to attain an acceptable BEE level take on black ownership and consider restructuring to qualify as suppliers of products or goods to government institutions.

When enacted this draft Regulations will replace the current Preferential Procurement Regulations 2011 and will govern all procedures of how government entities should acquire goods and services from businesses as well as all processes involved with procurement.

The most significant change proposed in the draft Regulations is the introduction of new pre-qualification criteria in the tender procedure. This will allow governmental bodies to include very specific pre-qualification criteria in the assessment of a tender. Some of this criteria may include the prerequisite of the tendering entity having a required minimum Broad-Based Black Economic Empowerment (B-BBEE or BEE) status level as well as having to out-sourced a minimum of 30% of the tender contract value to black owned, black youth owned and black female owned QSEs and EMEs.

Different rules apply depending on the monetary value of a tender. Another major change relates to the contract thresholds applicable to the preference points system. The draft Regulations have mainly altered the threshold of the BEE scoring system (BEE Scorecard) when assessing bids as well as other BEE benchmarks such as mandatory subcontracting in tenders for all contracts exceeding R 30 million.

A differentiation will be made between tenders exceeding R 100 million and those below or equal to   R 100 million. This is a significant increase from the present threshold of R 1 million, as set by the Procurement Regulations of 2011.

The 90/10 preference point system, where 90 points are awarded for pricing and 10 points for B-BBEE status level, will apply to tenders with a contract value exceeding R100 million, also different to the current threshold of R1 million.   The draft Regulations makes provision for the sub-contracting of at least 30% of the tender contract value to emerging suppliers in all tenders exceeding a total contract value of R30 million. Emerging suppliers may include one or more black owned, black youth owned, black female owned and black disabled owned EME’s and QSE’s as well as Smaller Businesses as defined in the Small Business Act of 1996.

The importance of an entity’s BEE status is emphasized throughout the draft Regulations. Entities depending on government tenders would be well advised to note the importance of BEE status at all levels, and to tender and structure their affairs accordingly in order to avoid being disqualified from doing business with government in future.

SERR Synergy is industry leaders in BEE compliance with a variety of ownership solutions that differentiate us from the rest.

How to enable the disabled – complying with the B-BBEE Act
What is disability? Is a disabled person merely someone with a physical or mental impairment? Most certainly not! Disabilities range from moderate to severe and may be of a temporary or permanent nature.
Read More ›
To B-BBEE or not to B-BBEE?
If we are to successfully implement change in our country, we first need to gain a better understanding of the initiatives that aim to advance our society.
Read More ›
Understanding the YES programme and its benefits
We have seen our youth being largely affected by the economic slowdown and low levels of employment in the labour market.
Read More ›
COVID-19
Online Resource & News Portal
SAcoronavirus.co.za