Why are B-BBEE collective ownership programmes beneficial for black people?

Why are B-BBEE collective ownership programmes beneficial for black people? 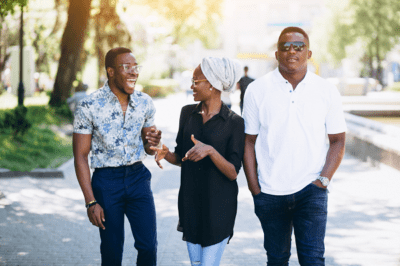 The main reason is that the assets are often transferred at a discount rather than at their fair market value. The true value of the equity is unlocked and locked in for the duration of the scheme, meaning that beneficiaries are ‘locked-in’ and cannot dispose of the shares or the rights thereto.

Who qualifies as a B-BBEE beneficiary?

There are various definitions for a beneficiary within the ambit of the respective B-BBEE Sector Charters, for example:

The Mining and Petroleum Charter defines beneficiaries as historically disadvantaged South Africans, which would include black people, all women and all disabled people as defined in the Constitution of SA.

For South Africa to benefit from an inclusive economy, the potential exists for ALL persons and communities across the country to benefit from the B-BBEE objectives. Broad-based ownership Scheme(s) are tailor-made for this purpose. The benefit is not only for the beneficiaries of these schemes/programmes but will also contribute to the B-BBEE compliance of a measured entity utilising such schemes.

SERR Synergy specialises in unique structuring of collective ownership schemes to suit each entity’s requirements to achieve the objectives of B-BBEE. We introduced Empowerment Training and Development Programmes to identify and develop black beneficiaries to obtain the required skills to ultimately participate as fiduciaries and not only as beneficiaries.

About our Author: Judy Kotze holds an LLB from the University of Pretoria and was admitted as an attorney of the High Court in 2015. She started working at SERR Synergy in 2015 where she is currently the Assistant Manager of the Corporate Legal Advisory in Pretoria setting up and advising businesses on unique collective ownership structures.