What is derivative misconduct in the workplace?

What is derivative misconduct in the workplace? 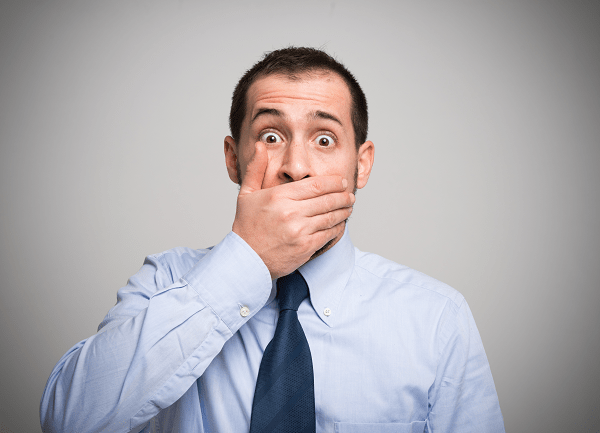 Derivative misconduct is a term used in circumstances where an employee who has knowledge of misconduct, for example theft, does not notify the employer.

The employee may be dismissed for such misconduct. Derivative misconduct therefore arises where an employee possesses information that would enable an employer to identify wrongdoers but he or she fails to come forward.

What is the notion of derivative misconduct?

The notion of derivative misconduct can be defined as follows: “Dismissal of an employee is derivatively justified in relation to the primary misconduct committed by unknown others, where an employee, innocent of actual perpetration of misconduct, consciously chooses not to disclose information known to that employee pertinent to the wrongdoing.”

The judge in his ruling in Dunlop Mixing and Technical Services (Pty) Ltd and Others v NUMSA obo Nganezi and Others 2016 ZALCD 9 held that an employee is implicitly bound by a duty of good faith towards the employer and breaches that duty by remaining silent about the knowledge he/she possessed regarding the business interests of the employer being improperly undermined.

How do you apply the concept of derivative misconduct in the workplace?

The concept of derivative misconduct is usually applied in the context of strikes where there is a breach of picketing rules and an employer wishes to act against the employees who failed to report breaches of the rules by their fellow employees.

The Labour Appeal Court went on to summarise the elements of the offence that must be proven by the employer as follows:

What are the responsibilities of an employer with regard to derivative misconduct?

In the latest case of NTM and others v PRASA 2018 2 BLLR 141 LAC the court accepted the findings of the Dunlop case and applied it as a test, and subsequently found that the reliance on derivative misconduct was misplaced because its essential elements as listed were not proven.

The employer had, in particular, failed to prove that the dismissed employees had actual knowledge of the incidents, let alone that they had been involved or were asked to disclose any information. It must be shown, on the balance of probabilities, that each employee had knowledge relevant to the primary misconduct and not merely that there was a possibility of the employee knowing. The knowledge allegedly possessed must be detailed and it must also be shown that the employee was culpable in the non-disclosure.

Furthermore, an appropriate way to discipline an employee for derivative misconduct would be to charge that employee with “a material breach of the duty of good faith”.

What is the difference between collective and derivative misconduct?

In conclusion, the concept of derivative misconduct is accepted as a valid ground for dismissal, but the onus still rests on the employer to apply the test and make sure they have sufficient evidence as the burden of proof of the employer is a heavy one in such a case. It appears to be almost insurmountable.

Each case and inquiry should be an individual one. To avoid the notion of collective guilt, the employer will have to show case-by-case that each employee, as an individual, was aware of the circumstances.

SERR Synergy assists in chairing disciplinary inquiries and serves as objective chairperson in such cases.

About our Author: Henri Klopper joined SERR Synergy in 2014 and holds the title of Gauteng Labour Manager.  He completed his LLB at the University of Pretoria in 2010 where he also attended law school. Henri was admitted as an advocate of the High Court of South Africa.

IMPORTANT GUIDELINES ON ANNUAL AND SICK LEAVE DURING THE LOCK DOWN PERIOD
Arguably the most contentious labour issue at present in South Africa is whether an employer can force an employee to take and/or use their annual leave during the lockdown period.
Read More ›
3 Most Important Elements Of Strikes And Lock-outs For Employers
Are employee strikes and lock-outs legal at all? Talking about strikes and lock-outs are often like entering a somewhat heated arena.
Read More ›
What is sexual harassment in the workplace?
An overview of sexual harassment in the workplace and the legal duty of employers to protect their employees. Sexual harassment within the workplace is in the main governed by labour law. In terms of the Labour Relations Act, 1995 (Act No.
Read More ›
COVID-19
Online Resource & News Portal
SAcoronavirus.co.za