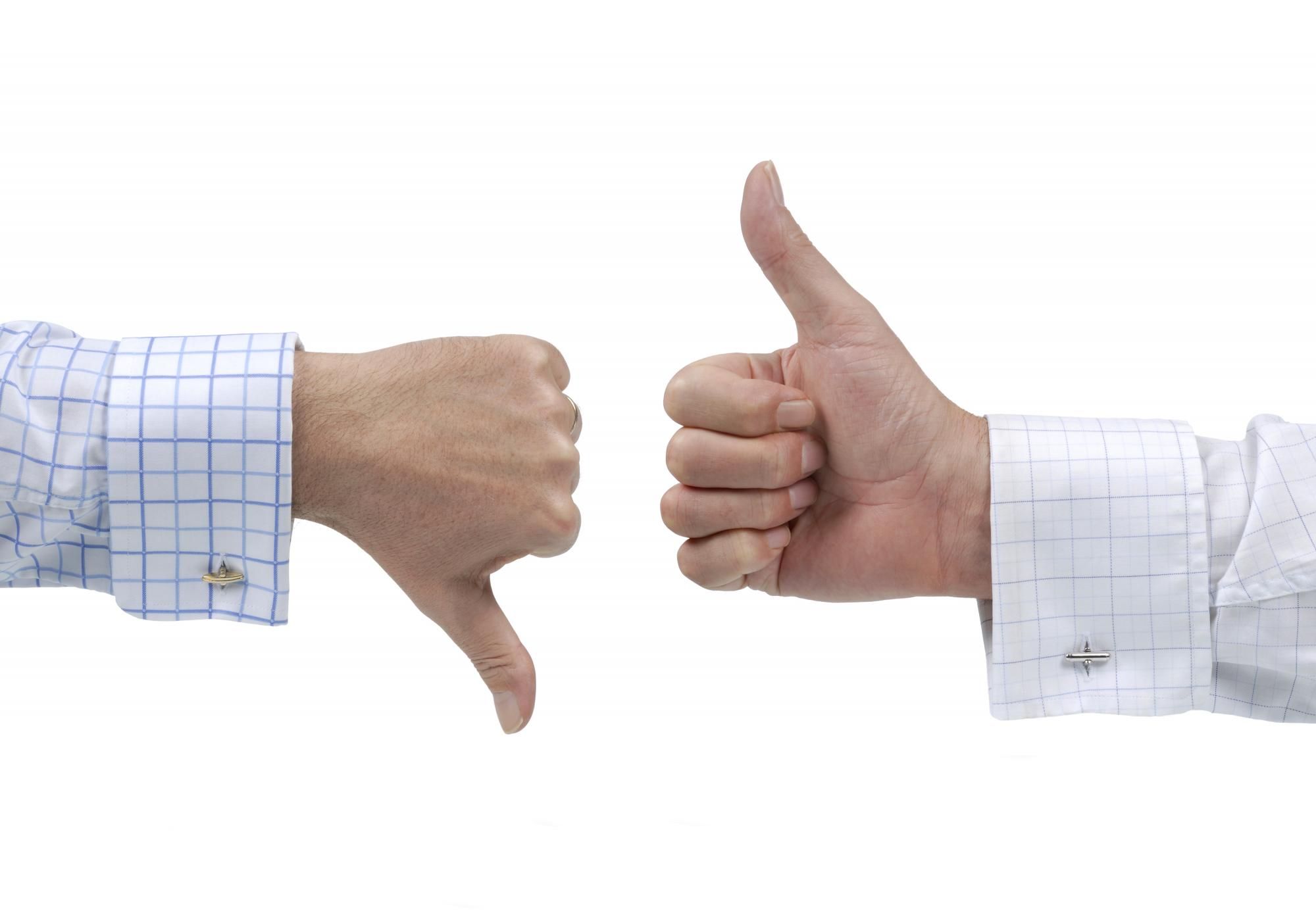 The new zero registration threshold applicable to credit providers became effective on 11 November 2016 (see Government Gazette Notice 39981 of 11 May 2016). The question arises as to whether or not every person involved in money lending should register with the National Credit Regulator (NCR) as a credit provider. Consideration must be given to section 40 of the National Credit Act (NCA), which provides for the registration of a credit provider where the total principal debt due exceeds the threshold, as determined by the Minister of Trade and Industry. No deviation from this threshold shall be allowed, despite any agreement to the contrary between the credit provider and credit consumer.

Prior to the amendment of the NCA in 2015, section 40 imposed two registration requirements on persons involved in lending money (or other credit activities), namely:

Subsequently, the amendment of the NCA (see the National Credit Amendment Act) saw the removal of the first requirement and, more recently, a reduction by the Minister of the second requirement’s threshold from R500 000,00 to R0,00 (nil).

As a result of the above, the following factors, amongst others, should be considered when deciding whether or not to register:

Consequently, failure to register as a credit provider will result in the credit agreement being declared unlawful by the courts and the unregistered credit provider will have limited legal recourse against the credit consumer. For instance, the unregistered credit provider will no longer be able to rely on the credit agreement and the terms therein to claim repayment of the credit amount from the credit consumer and would instead have to rely on a claim for unjustified enrichment to prevent the credit consumer from retaining the money to which he/she is no longer entitled. SERR Synergy assist businesses to comply with provisions of the National Credit Act (NCA) and the Consumer Protection Act (CPA). About the Author: Montenique Hayward is a BCom (Law) [2011], LLB [2013] and LLM [2017] graduate from the University of Pretoria. During her LLM studies, she specialised in Consumer Protection and was, subsequently, awarded the JUTA award for the highest mark obtained at the end of her LLM. She was also admitted as an attorney of the High Court in 2015 and practiced as such before joining our team in 2017 as a Corporate Legal Advisor.

POPI ACT – 5 TOP QUESTIONS ANSWERED
An overview of the POPI Act and the impact it has on businesses. The Protection of Personal Information (POPI) Act has been signed into law by the President and published in the Government Gazette Notice 37067 in November 2013.
Read More ›
Healthcare Professionals and their obligation to the POPI Act
The main purpose of the Protection of Personal Information Act 4 of 2013 (POPI Act) is to regulate the processing and distribution of personal information by public and private bodies. Although balancing the right to privacy and the right to access is tricky, medical profession
Read More ›
Direct Marketing vs The Consumer Protection Act and POPI Act (part 1)
What is allowed when approaching consumers with Direct Marketing activities?
Read More ›