IS ‘SIMILAR FACT’ EVIDENCE ADMISSIBLE IN DISCIPLINARY AND ARBITRATION PROCEEDINGS?

IS ‘SIMILAR FACT’ EVIDENCE ADMISSIBLE IN DISCIPLINARY AND ARBITRATION PROCEEDINGS? 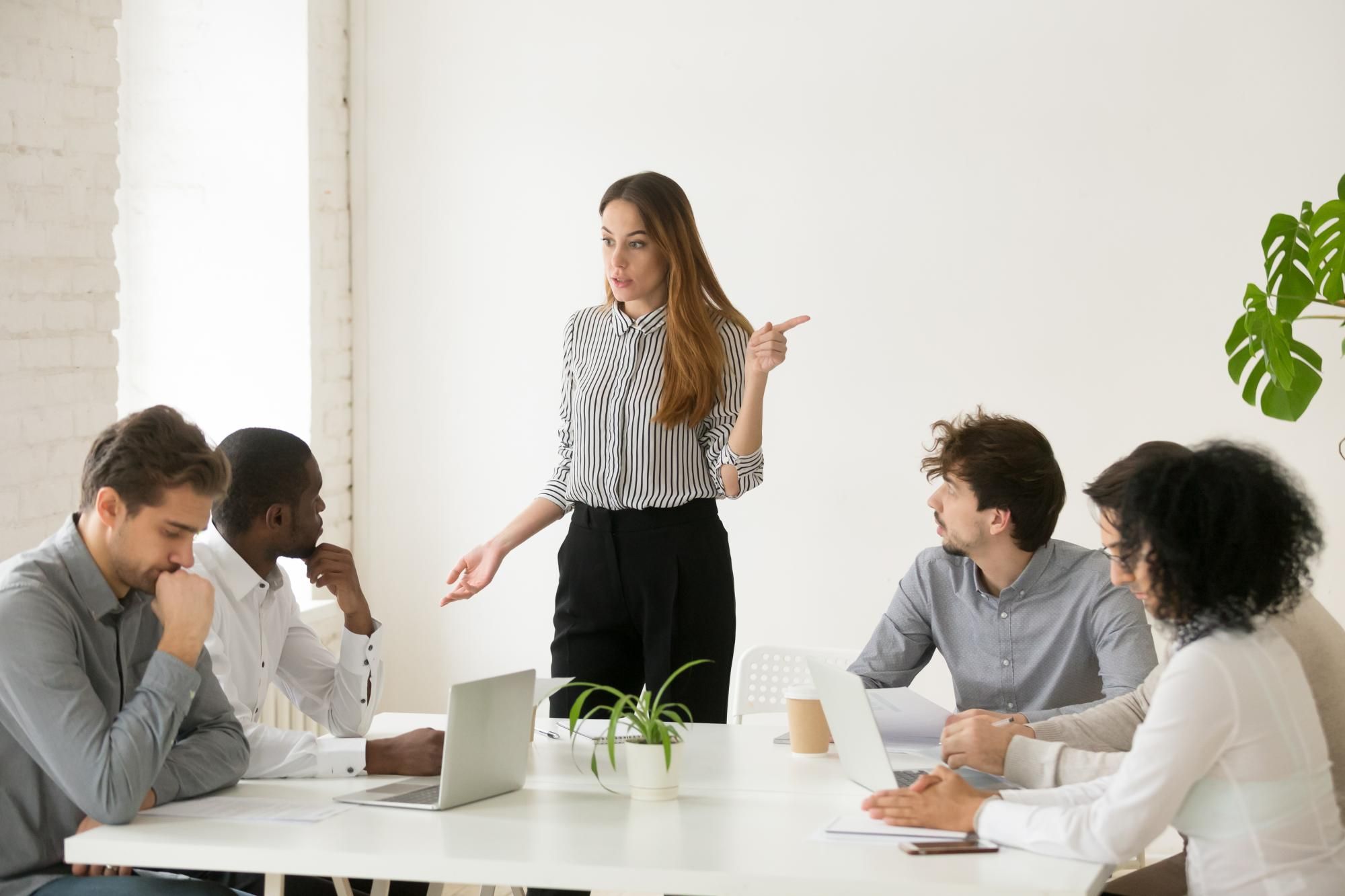 During disciplinary and arbitration proceedings, an employer is usually faced with the onus to lead applicable evidence to prove the charges against the charged employee. One of the aspects are the admissibility of ‘similar fact’ evidence.

‘Similar fact’ evidence refers to the presenting of previous transgressions by an accused employee when following the route of progressive discipline.

For the purposes of this blog we discuss the importance and admissibility of ‘similar fact’ evidence in disciplinary and arbitration proceedings.

What is ‘similar fact’ evidence?

In Schwikkard and van der Merwe’s book, Principles of Evidence, similar facts are described as: “facts that are directed at showing that a party to the proceedings or a witness in the proceedings has behaved on other occasions in the same way as he is alleged to have behaved in the circumstances presently being considered by the court”.

Western Cape Government: Department of Education v Hanekom NO and Others

Western Cape Government: Department of Education v Hanekom N.O and Others involved a person employed by the Department of Education as a general assistant at a Secondary School in George. On 27 June 2014, the employee was issued with a final written warning with a suspension for two months without remuneration for the theft of food/groceries from the school. On 16 April 2015 the employee received a Notice of Disciplinary Hearing for theft or, alternatively, improper conduct for removing gas burners from the school premises without the necessary permission of his supervisor with the intention of permanently depriving the school of these items. Subsequently, the employee was dismissed for the theft of school property, namely gas burners.

Should there be a link between a previously committed misconduct and the present incident for ‘similar fact’ evidence to be admissible?

In the case of Gaga v Anglo Platinum Ltd & others [2012] 3 BLLR 285 (LAC), the Labour Court of Appeal addressed the refusal of the admissibility of similar fact evidence in arbitration proceedings as follows:

The fact that an employee had committed the same or similar misconduct on a previous occasion is not a given or a fact that the employee is or will be guilty of a misconduct in future disciplinary proceedings. Therefore, each case must be evaluated and judged on its own set of facts and merits to ensure that the employee’s dismissal is procedurally and substantively fair.

What is the essence of Progressive Discipline?

During a disciplinary hearing an Employer has the opportunity to provide the independent chairperson with copies of the accused employee’s previous misconducts in the form of written warnings for the same or similar types of misconduct. This allows the chairperson to evaluate and make an appropriate sanction based on the facts and merits of each case presented to him/her.

The Code of Good Practice: Dismissal states that “the approach of Progressive Discipline regards the purpose of discipline as a means for employees to know and understand what standards are required of them. The manner in which the employer implements progressive discipline should never be in the form of victimization. Constructive guidance and mentoring of employees should be implemented to enable them to perform to their best abilities in their workplace.” Therefore, the implementation of Progressive Discipline is beneficial for both the employer and the employee.

In conclusion, by implementing progressive discipline in the workplace, i.e. written warnings for the same or similar misconducts, could provide the employer with the unique opportunity to present “similar fact” evidence at arbitration proceedings.

SERR Synergy guides and assists businesses in a practical and supportive way with regard to the required processes and procedures to ensure labour legislation compliance and to minimise their exposure to risk when employing staff.

About the author:  Lané Boshoff is an admitted Advocate of the High Court of South Africa. She obtained her BA Law and LLB degrees from the University of Pretoria. She joined SERR Synergy in July 2018, where she is currently employed in the Labour department.

Sexual Harassment in the workplace – what employers need to know
What are the rules of the workplace relating to Sexual Harassment specifically at year-end parties?  Employers that fail to comply with the necessary legislation risk getting caught up in unnecessary legal action and disputes.With the recent #METOO campaign in
Read More ›
Occupational Health and Safety in the workplace
Why is Occupational Health and Safety so important in a working environment?
Read More ›
Part-time and fixed-term employees - know the difference
Do you know the difference between part-time and fixed-term employees? Maybe or maybe not? There should be no confusion when answering this important question. Employers often use the terms part-time, fixed-term, temporary, and casual employee loosely or incorrectly.
Read More ›