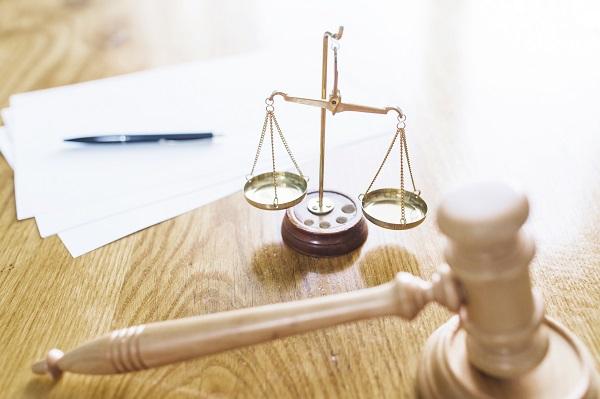 Who is the employer of a temporary employee once the three-month employment period has lapsed – the client, the labour broker or both?

This issue has been debated over the past few years, resulting in the conclusion that a dual employment relationship applies, namely that employees appointed for more than three months and earning less than R205 433 per annum is deemed to be employed by both the client and the labour broker. However, in a recent Constitutional Court judgement it was found that once the three-month employment period had lapsed, the temporary employees will become the employees of the client.

This article provides further clarity and a practical view as to whom the employer is of temporary employees placed in employment through the services of labour brokers.

On 26 July 2018, the Constitutional Court handed down its judgement in the matter of Assign Services (Pty) Limited v National Union of Metalworkers of South Africa and Others, clarifying the conflicting interpretation of section 198A(3)(b) of the Labour Relations Act (LRA), relating to temporary employees.

The Department of Labour emphasised its support for the Constitutional Court’s ruling, stating that the ruling was aimed at introducing additional protection for vulnerable workers and limiting genuine temporary employment to a period of three months.

Labour brokers can be assured that while there is a contractual agreement between the client and themselves, the TES will remain in operation as a business if it continues to remunerate the placed workers.

SERR Synergy guides and assists businesses in a practical and supportive way with regard to the required processes and procedures to ensure labour legislation compliance and to minimise the risk that the business is exposed to when employing staff.

About the author:  Lané Boshoff obtained her BA Law and LLB degrees from the University of Pretoria. She joined SERR Synergy in July 2018, where she is currently employed in the Labour department.

Acknowledgement to the following sources:

What employers need to know about the Hair and Beauty Industry’s Bargaining Council
On 12 June 2020, the Minister of Employment and Labour extended the Collective Agreement reached in the National Bargaining Council for the Hairdressing, Cosmetology, Beauty and Skincare Industry (hereinafter referred to as the Council) to non-parties by means of a Notice in the Government Gazette and in terms of section 32(2) of the Labour Relations Act, 1995.
Read More ›
How Covid-19 has fast-tracked the Fourth Industrial Revolution (4IR)
South Africa was placed under hard lockdown due to the coronavirus (Covid-19) from 27 March 2020. The proverbial “business as usual” no longer applies as we have been forced to consider new ways of working.
Read More ›
Guidelines to managing employees working from home
The Covid-19 pandemic, and by extension the national lockdown, has opened the door for employees working from home on a more permanent basis.
Read More ›

Future pathway for labour brokers and temporary employees
Who is the employer of a temporary employee once the three-month employment period has lapsed – the client, the labour broker or both? This issue has been debated over the past few years, resulting in the conclusion that a dual employment relationship applies, namely that emplo
Read More ›
Guidelines on using ZOOM for Retrenchment Consultations
The Johannesburg Labour Court has ruled that retrenchment negotiations can take place using Zoom or similar video-conferencing facilities.
Read More ›
Buying or selling a company: what happens to the employees?
In the event that a company/business is sold as a ‘going concern’, section 197 of the Labour Relations Act becomes applicable. Section 197 of the Labour Relations Act regulates the transfer of a business and the rights of all employees affected by the transfer.
Read More ›
COVID-19
Online Resource & News Portal
SAcoronavirus.co.za