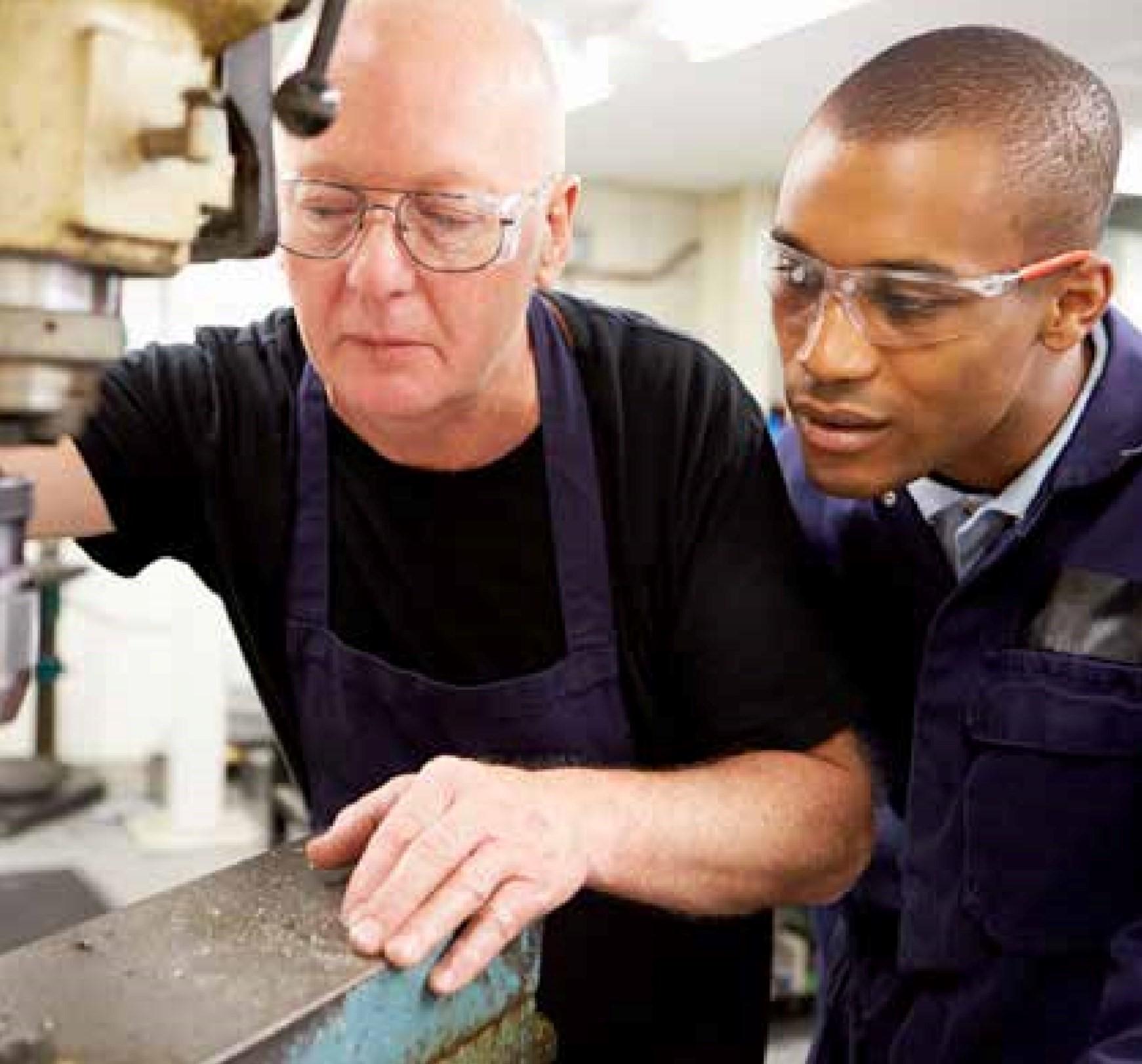 Herewith the press release as indicated above:

The employment tax incentive was due to expire at the end of December 2016. The Treasury has proposed that this be extended to end February 2019.

This incentive is aimed at encouraging youth employment and more than 32,000 employers are claiming the incentive for 686,402 employees in the 2014-15 tax year. The total value of claims between the 1st of January 2014, when the incentive was introduced, and 31st March 2016 was 6 billion rand.

The learnership tax incentive was due at the end of September 2016 (refer to our blog of last week). The Treasury proposed that this be extended to end March 2022.

The learnership tax incentive has also been found to provide progressive provision to skills development and training. It supported about 447,721 learnerships between 2009 and 2014 and currently benefits 19,682 registered apprenticeship learning contracts. It cost the fiscus 6.3 billion rand for the 2006-14 period and 966 million rand in the 2014 tax year.

The proposals are contained in the latest draft of the Taxation Laws Amendment Bill, released for public comment on Sunday.

SERR Synergy offers industry-specific and generic learnership programmes that are designed to suit those businesses that want to qualify for additional tax rebates, and our learnership programmes have proved to optimise SDL refunds, increase profit and cash flow, and ensure a more productive and motivated workforce.

Should you have any questions, please contact communications@serr.co.za or speak to your SERR Synergy consultant.

For the full article, you can also read: http://www.bdlive.co.za/national/2016/09/26/treasury-aims-to-extend-tax-incentives