What would you do with R37 billion?

What would you do with R37 billion? 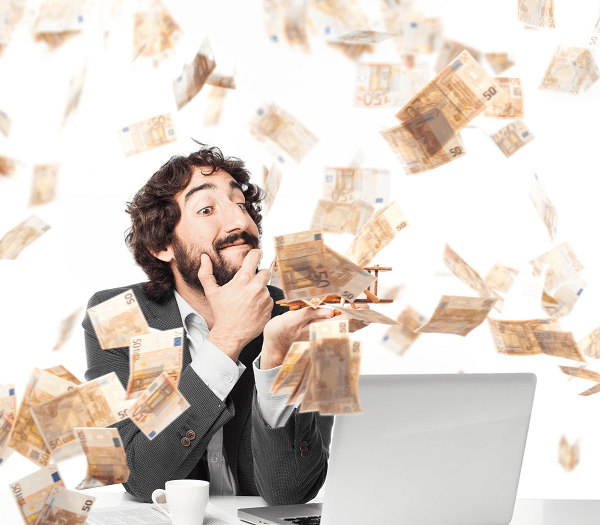 In June 2015, Intellidex published a research report entitled ‘The Value of BEE Deals – A study of the total value created for beneficiaries through BEE deals conducted by the 100 largest companies on the JSE’. In this report, Intellidex found that BEE deals undertaken since 2000 have generated R317 billion in total value attributable to beneficiaries. This was just the amount generated by the 100 largest companies listed on the JSE, and not the total amount generated by companies nationwide. It was calculated that assets valued at R69 billion were held in trusts.

Three years later, in August 2018, Intellidex published a subsequent research report entitled ‘Understanding Empowerment Endowments’. In this report, 25 trusts created by the aforementioned JSE companies were examined and it was concluded that these trusts alone held R37 billion in collective value.

R37 billion is a significant number, one which not many ordinary people can fully comprehend.  In the context of the 2018/2019 South African Budget Review published by the Treasury, R37 billion is more than double the national spend on Innovation, Science and Technology in the previous fiscal year, and almost four times the total national spend on Arts, Culture, Sports and Recreation.  The current South African national contingency reserve is roughly R8 billion.

Suddenly you realise the enormous contribution R37 billion can make to the future of this country, particularly in the areas that are most deprived. The picture changes, however, when the Intellidex research report of 2018 further states that 80% of the trusts examined do not have an investment policy statement and 80% do not have an investment or finance committee to review the spending policies of these trusts.

It seems therefore that ordinary South Africans are in charge of funds exceeding the current national spend on Agriculture and Rural Development of about R30,2 billion.  Recently the B-BBEE Commission stated that it was no longer sufficient for previously disadvantaged people to be passive beneficiaries of BEE ownership schemes, and that participation and development programmes should be implemented for these beneficiaries.

In light of the responsibility some of the beneficiaries have to allocate and spend billions of rands, the development of beneficiaries is paramount. Poor and working class black South Africans have access to significant resources because of B-BBEE deals, therefore B-BBEE legislation should equip them to utilise it responsibly.

The sheer magnitude of the figures cited in the Intellidex reports shows that recent statements to the effect that B-BBEE deals do not create substantial value are surely false. In the SERR Synergy blog post published on 15 August 2018 entitled ‘What are the basic requirements for participants in B-BBEE Trusts?’, the requirements of ownership structures, trusts in particular, were discussed. However, it is no longer enough for trusts to simply tick all the compliancy boxes. Practical implementation is increasingly under the microscope, especially as it pertains to the beneficiaries.

The importance of human resource development of black people through empowerment training and development programmes cannot be ignored. SERR Synergy provides our clients with Empowerment Training for the beneficiaries of ownership structures, because the mere distribution of funds will not achieve real economic empowerment. Our training focuses especially on some of the employees who are participants in collective ownership programmes who are unable to actively participate in annual general meetings.

About the author: Liezl Krynauw holds an LLB from the University of Pretoria and completed her articles with Webber Wentzel attorneys. She started working at SERR Synergy in 2018 where she currently serves as Trust Advisor setting up trusts and other collective ownership structures.

Understanding the Importance of the Employment Equity Act
Why is the Employment Equity Act important in the workplace and when was it introduced in South Africa? The question of why the Employment Equity Act is im
Read More ›
A brief overview of the revised draft Chartered Accountancy Profession Sector Code
On 26 April 2019, a revised draft of the Chartered Accountancy Profession Sector Code (CAPSC) was published for public commentary and input (Government Gazette 42417). The revised draft seeks to grow the number of black people in the Chartered Accountancy (CA) profession in ord
Read More ›
THE APPLICATION OF THE DRAFT B-BBEE VERIFICATION MANUAL FROM A LEGAL VIEWPOINT
B-BBEE Professionals in the industry are debating the application of the draft verification manual (draft published 2015) vs application of the current verification manual (published 2003) when applying verification methodologies. For the purpose of this blog,
Read More ›
COVID-19
Online Resource & News Portal
SAcoronavirus.co.za