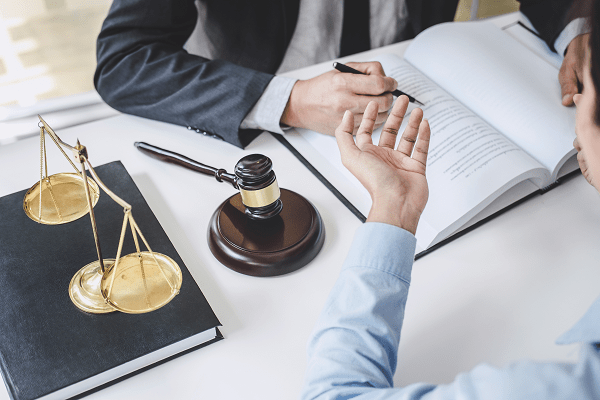 It is generally accepted that an ultimatum serves as a final peremptory demand or statement of terms, the rejection of which may result in stringent measures being taken or the breakdown of a relationship.

Where an ultimatum is issued and subsequently results in compliance by employees, the employer would have achieved its purpose, which would normally be that employees cease participating in an unprotected strike.

A question may arise as to whether an employer can reserve a right to dismiss employees who participated in an unprotected strike, notwithstanding their compliance with such ultimatum issued by an employer. In this blog we will explain the importance of using the correct wording in an ultimatum by using a caselaw example.

This issue was a subject for determination in the Labour Appeal Court (LAC) in the case of AMCU obo Rantho and others v Samancor Western Chrome Mines (2021) (LAC). Briefly, the background to this case is that Samancor issued an ultimatum to employees, AMCU members, who had embarked on an unprotected strike.

Employers should always bear in mind the need for clarity when drafting ultimatums. A poorly drafted ultimatum may be interpreted as defeating the very purpose it ought to achieve, and somehow create room for employees to rely on ambiguity to succeed in litigation. Another crucial feature to be considered in an ultimatum is the reasonableness of the period of time within which employees are expected to comply. Reasonableness may be established by considering a number of factors, for example: the nature of the business of the employer, the distance that employees need to travel to get to the workplace, etc.

SERR Synergy guides and assists businesses in proactive and supportive ways with regard to the required processes and procedures to ensure compliance with labour legislation and to mitigate the risks to which businesses are exposed in relation to employment issues.

About the Author: Phumlani Nyawo is an admitted attorney of the High Court of South Africa and a Legal Advisor at SERR Synergy’s Labour Department in Durban where he advises clients on all labour matters. He obtained his LLB degree with Dean’s Merit from the University of Zululand in 2016. He then completed his articles at a law firm over a period of two years and spent another two years in practice after being admitted. He believes that there is not the so called “extra-mile” when serving clients but rather an “all-round” commitment with no known measurements.”

Implications of Occupational Health and Safety Act non-compliance
Protecting your employees and company against non-compliance with the Occupational Health & Safety Act. Non-compliance with occupational health and safety legislation in South Africa can have a negative impact, including death, loss of income and disability
Read More ›
Virtual leadership that inspires
We are living in an unprecedented time.  Working remotely is not merely a trend driven by the global health crisis; on the contrary, studies show that many company leaders intend to make it a major part of their future plans.
Read More ›
Management guideline on Disciplinary Code and Procedure
A disciplinary code refers to the workplace rules that aim to protect labour relations and are included in a company’s employment contracts or operate as a separate policy document.
Read More ›
COVID-19
Online Resource & News Portal
SAcoronavirus.co.za