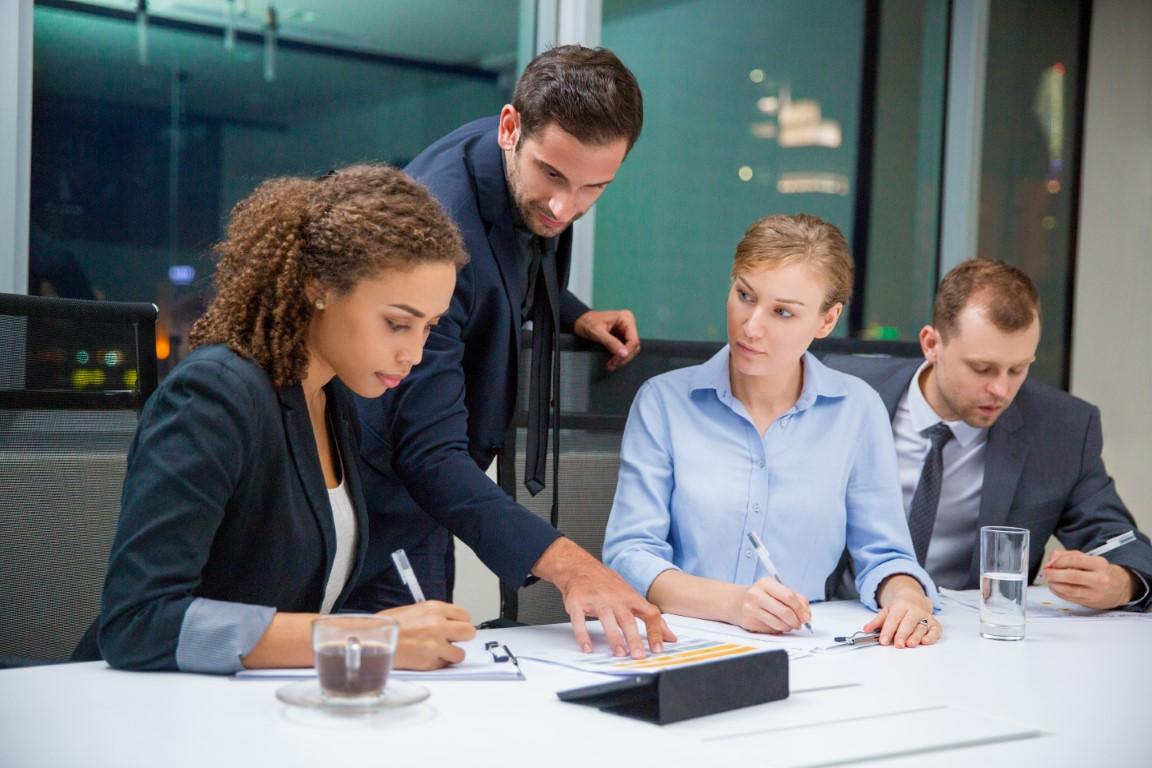 The revised Codes of Good Practice established Ownership as one of the priority elements. This means that a Measured Entity must achieve the required sub-minimum for the Net Value sub- element to avoid being discounted on the overall level obtained.

Ownership is therefore a critical component in B-BBEE planning. The following (with specific reference to Black Designated Groups) may not directly affect Net Value, but should be considered to earn valuable points on the B-BBEE scorecard.

Ownership points are awarded for–

(a) exercisable voting rights of Black people (and Black Women) in a Measured Entity;

(b) economic interest in the Measured Entity to which Black people (and Black women) are entitled; and

Earning points for Economic Interest on the B-BBEE scorecard

For Black New Entrants a further 2 points can be earned under Economic Interest.

Earning points for Black Designated Groups on the B-BBEE scorecard

Black Designated Groups include the following:

When can B-BBEE scorecard points be earned?

It should be easy enough to determine whether a Black person falls under any of the 5 classifications above at the date of Measurement, i.e. at the time the Measured Entity is being audited to obtain their B-BBEE certificate. A 35-year-old person, for example, can use his/her identification document to confirm that he/she is classified as Youth in terms of the National Youth Commission Act.

What if the same person still holds rights of Ownership in the Measured Entity for the next verification period? They will then be 36 and will not be seen as Youth in terms of the National Youth Commission Act. Will the Measured Entity still be able to claim points for Designated Black Groups?

A determining factor in establishing whether an individual falls within any of the Black Designated Group categories with reference to the Measured Entity will be the transaction date or date of purchase of the rights of ownership. The answer to the question pertaining to the 36-year-old in the example will then be ‘yes’ (subject to the fact that Rights of Ownership were obtained when the 36 -year old was youth as in terms of the National Youth Commission Act). The Measured Entity can still claim points under Black Designated Groups as the Measurement date is not the deciding factor for awarding these points.

As the industry leaders, SERR Synergy assists business owners with B-BBEE compliance matters and the implementation of a workable B-BBEE strategy.

About the author: Audrey Cloete obtained her LLB degree from the North-West University Potchefstroom. After 7 years in legal practise, she changed career paths by entering the corporate environment in 2009. Audrey joined SERR Synergy in 2015 where she currently works as the National Verification Manager.

Legislative requirements for the SA Construction Industry - Principal and Subcontractors
Businesses especially in the Construction Industry are encouraged and advised to familiarise themselves with the applicable legislation, regulations and by-laws, which will assist employers to understand the demands of the industry better. Key legislation to consider includes the OHSA, Construction Regulations 2014, General Safety Regulations and General Administrative Regulations amongst others.
Read More ›
Employee surveillance and monitoring when working from home
The Covid-19 pandemic has accelerated the work-from-home trend. As a result, many employers are increasingly turning to employee monitoring technology to replace the physical employee oversight as was done at the office.
Read More ›
The importance of having a Disciplinary Code and Procedure in the workplace
Employees have an obligation to make their personal services available to the employer and to do so with due diligence, competence, and good faith within the employment relationship. This can be brought about by entering into a contract of employment, which is an agreement between the employer and employee.
Read More ›

The Amended Construction Sector Code - how important is Mentorship and Professionalism really?
The Amended Construction Sector Code, which came into effect in December 2017, provides a framework for the Construction Sector to address the capacity enhancement of, amongst others, black contractors, black professionals, industry workers and the community, and to increase the productivity
Read More ›
Important facts about the YES initiative
The YES (Youth Employment Service) programme is a business-led initiative undertaken in collaboration with government, labour and civil society.
Read More ›
BEE SPEND DEADLINE LOOMING FOR FEB FINANCIAL YEAR END
The BEE Act aims to achieve more equitable participation of Black South Africans in all aspects of business and the economy. Broad Based Black Economic Empowerment (B-BEE) has commercial benefits for many companies with the added advantage of contributing to the economic growth in South Africa.
Read More ›
COVID-19
Online Resource & News Portal
SAcoronavirus.co.za