The implications of value shifting arrangements in respect of share transactions

The implications of value shifting arrangements in respect of share transactions 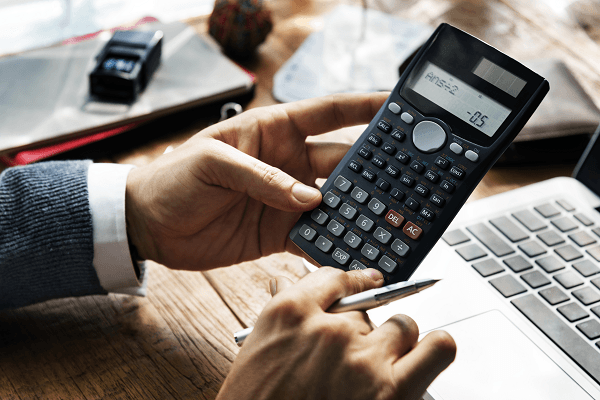 For as long as taxpayers have been subject to Capital Gains Tax (CGT), they have looked for ways of transferring economic value in order to avoid or at least defer CGT implications.

As CGT is usually triggered by the realisation of assets (a share will constitute an asset once the share has value), for example by a sale or exchange, it became apparent that taxpayers could shift economic value from assets without selling or realising assets, giving rise to the notion of value shifting arrangements in South Africa.

‘Value Shifting Arrangements’ under Schedule 8 of the Income Tax Act 58 of 1962, as amended, means arrangements by which a person retains an interest in a company, trust or partnership but, following a change in the rights or entitlements to the interest in that company, trust or partnership (other than as a result of a disposal at market value or fair value as determined before the application of paragraph 38), the market value of the interest of that person decreases and–

What is a 'connected person'?

The definition of a ‘connected person’, in relation to a natural person, can be summarised as set out in Section 1 of the Income Tax Act, namely any relative, and any trust of which such natural person or such relative is a beneficiary, while in relation to a company, it means inter alia any other company that holds at least 20% of the equity shares or voting rights in the company and no holder holds the majority voting rights, and any other company which is managed or controlled by a connected person.

A value shifting arrangement arises if, for example, a company issues shares for less than market value or fair value to a person connected to the shareholder. In this way, the value is shifted from the various estates of the existing shareholders to the new shareholder(s) without a disposal as defined in paragraph 11 of the Eighth Schedule, which reads as follows.

How does the calculation of capital gain (or loss) work from a value shifting arrangement?

Taxpayers entering into share transactions should subsequently carefully consider these provisions to fully understand the potential tax implications. SERR Synergy can assist with the various methods of transferring shares and guide you through the various tax implications associated with each transaction. Our range of business solutions include unique ownership structures, business registrations, shareholder agreements and providing specialist information to make an informative decision regarding the most appropriate business structure.

About the author: Rozanne van Heerden obtained her LLB in 2015 and was admitted as an attorney of the High Court in South Africa in 2016. Rozanne joined SERR Synergy in November 2017 and works as a Corporate Advisor.

Understanding the Property Practitioners Act and BEE requirements
Recently the South African property sector has been shaken up by new legislation. The Property Practitioners Act 22 of 2019 was signed into law by our president Cyril Ramaphosa during September 2019.
Read More ›
B-BBEE trusts and the basic requirements for participants
The B-BBEE Codes of Good Practice measure performance against five inclusion indicators with ownership and industrialisation taking centre-stage in most forums.
Read More ›
B-BBEE requirements 'de jure' for law firms
Personal Liability Companies, or incorporated companies operated by professionals are also forced to consider having B-BBEE compliance due to today’s competitive economic climate. In this blog we discuss the different types of law firms and the B-BBEE requirements that may have
Read More ›
COVID-19
Online Resource & News Portal
SAcoronavirus.co.za