Sexual Harassment in the workplace – what employers need to know

Sexual Harassment in the workplace – what employers need to know 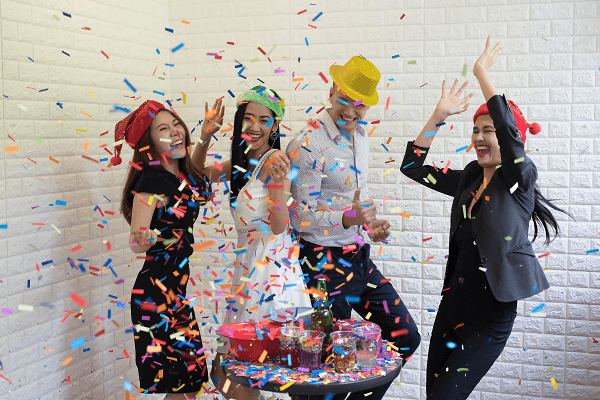 What are the rules of the workplace relating to Sexual Harassment specifically at year-end parties?

Employers that fail to comply with the necessary legislation risk getting caught up in unnecessary legal action and disputes.With the recent #METOO campaign in Hollywood and the deplorable revelations of Sexual Harassment at the SABC, victims of Sexual Harassment have finally been given a resounding voice and platform to be heard. As we near the end of 2018, many companies will be planning extravagant year-end parties. These parties allow for more casual interaction with colleagues. However, the rules of the workplace relating to Sexual Harassment are still very much applicable at a year-end party, irrespective of whether it occurs on the company premises or at an alternative random location, during or after office hours.

In terms of Item 4 of the Code of Good Practice on the Handling of Sexual Harassment (the Code), which is a schedule to the Employment Equity Act (EEA), Sexual Harassment is defined as unwelcome conduct of a sexual nature that violates the rights of an employee and constitutes a barrier to equity in the workplace, taking into account all the following factors:

The following factors establish the existence of Sexual Harassment (Item 5.2):

The following factors establish the nature and extent of the Sexual Harassment (Item 5.3):

Previously victims of Sexual Harassment were forced to refer their disputes to the Labour Court for adjudication. However, in terms of the amended section 6(1)(aA) of the Employment Equity Act (EEA), the CCMA now has jurisdiction to arbitrate cases of sexual harassment–

In the case of Liberty Group Limited v M (JA105/2015) [2017] (LAC), the Labour Appeal Court held that the requirements for employer liability in regard to Sexual Harassment disputes under the EEA were as follows:

The potential risks that Sexual Harassment disputes pose for an employer can be catastrophic if not addressed professionally and promptly from the outset. SERR Synergy assists employers to develop workplace policies and procedures to tackle the scourge of Sexual Harassment in the workplace. We will attend to the first consultation meeting between the employer and other party and will assist with the potential disciplinary hearing of the accused employee and representation of the employer and victim at the CCMA.

About the Author: Jared Francis joined SERR Synergy in October 2016 and currently holds the title of KZN Labour Manager. He is an admitted attorney who has practised in KZN and Gauteng. He holds an LLB degree, a post-graduate diploma in Industrial Relations and a post-graduate certificate in Forensic Investigation from the University of KwaZulu-Natal. He also holds post-graduate certificates in Advanced Labour Law, Corporate Law, Advanced Human Resource Management and Health and Safety from UNISA and has more than 10 years’ experience in the legal and industrial relations fields respectively.

3 Most Important Elements Of Strikes And Lock-outs For Employers
Are employee strikes and lock-outs legal at all? Talking about strikes and lock-outs are often like entering a somewhat heated arena.
Read More ›
Important facts about fixed-term and limited-duration employment contracts
The use of fixed term contracts of employment appeals to employers for various reasons, one of them being when the contractually agreed fixed term expiry date or event that has been agreed up-front by the parties arrives, the contract expires by effluxion of time.  Employers in
Read More ›
GUIDELINES FOR YOUR BUSINESS AND THE CORONAVIRUS
These are certainly trying times for all business owners worldwide. The challenges are numerous and include cash flow, planning in a fast-changing environment and the strategy going forward after the Covid-19 pandemic.
Read More ›
COVID-19
Online Resource & News Portal
SAcoronavirus.co.za