Restraint of trade and the enforceability thereof

Restraint of trade and the enforceability thereof 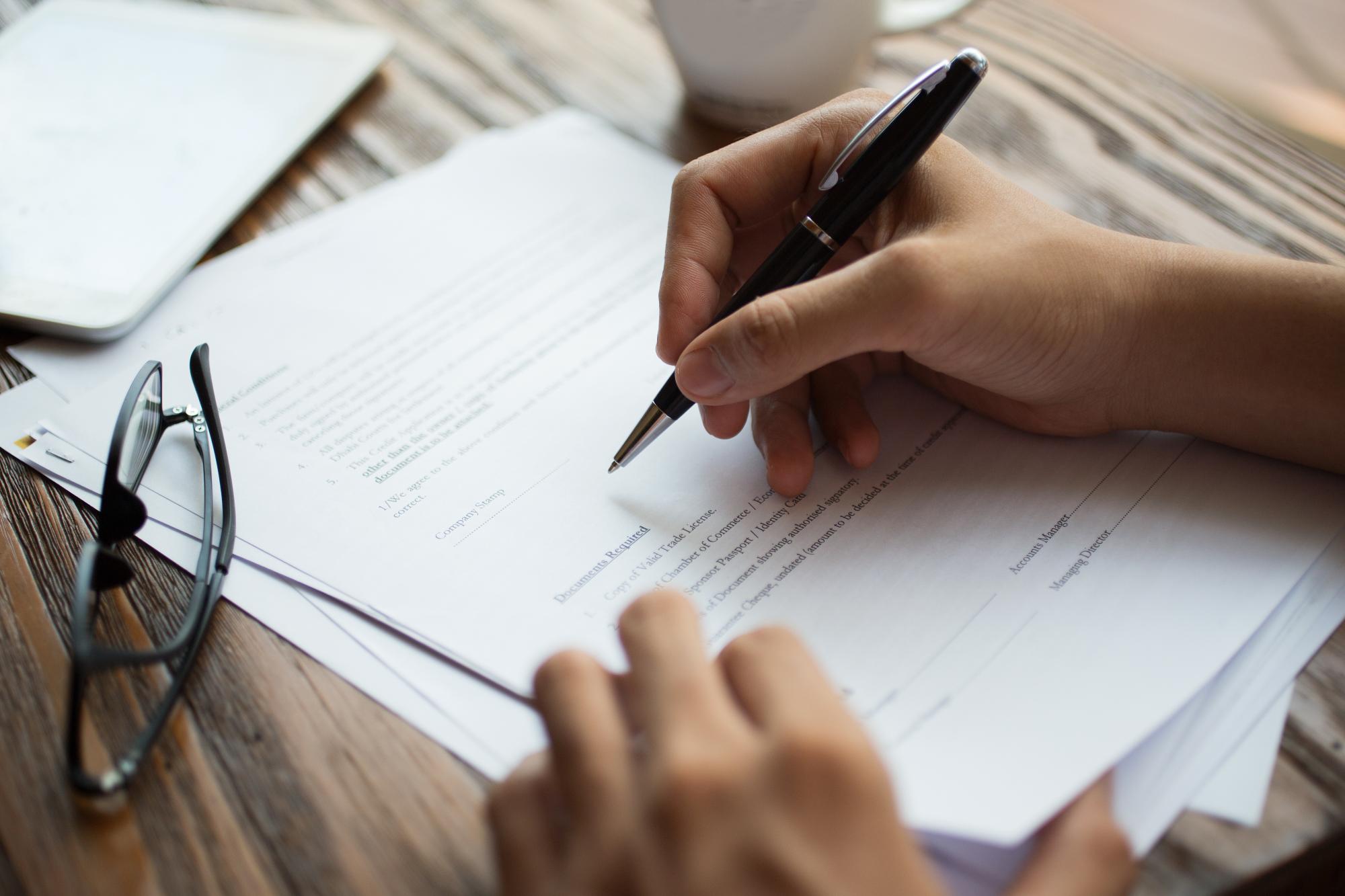 Under which circumstances would a restraint be enforceable?

In January this year an interesting labour appeal court judgment was delivered dealing with the contentious issue of restraint of trade.Many employment contracts still include a restraint of trade clause, although it is not that common for employers to enforce it.

In short, the restraint deals with the prohibition placed on an employee to take up employment with another employer in the same field of business, for a certain time and in a specific area.

The question that needs to be answered is: under which circumstances would a restraint be enforceable?

In the Labour appeal court matter above, the court established that reasonableness should be the deciding factor when considering the enforceability of a restraint, reasonableness itself being a value judgment. The consideration for reasonableness will be based on two policies, the one being the duty placed on an employee to comply with his/her contractual obligations and the other being the right of the employee to freely choose to practise a trade. If a restraint serves to protect a lawful interest of the employer, it might be seen as reasonable.

Some guidance on factors to consider

In Basson vs Chilwan and Othersthe Appellate Division asked four questions which provides further guidance on factors to consider when dealing with the enforceability of restraints. They are:

The aim of a restraint of trade

In a number of court cases it was also confirmed that the reasonableness of a restraint will depend on the nature of the activity to which the request for the restraint refers, the reason for the restraint, the duration thereof and the bargaining position of the parties involved.

Where trade secrets and confidential information of an employer are at risk of being disclosed by an employee (previous) to a competitor of the employer, it might be reason enough to seek to enforce a restraint. The same will be true when it becomes evident that the employee is soliciting clients from the employer.

MAY AN EMPLOYER REQUIRE YOU TO RE-APPLY FOR YOUR JOB DURING A RETRENCHMENT PROCESS?
A fast-developing trend of late during retrenchment processes has been where employers resort to ensuring that an employee’s position becomes redundant for economic or structural reasons.
Read More ›
When is legal representation allowed at the CCMA?
One of the frequently asked questions that gets asked by employers is: ‘When is legal representation allowed at the Commission for Conciliation, Mediation and Arbitration (CCMA)?’ Rule 25 of the CCMA generally applies during arbitration and not only confirms the right to be re
Read More ›
Restraint of trade and the enforceability thereof
Under which circumstances would a restraint be enforceable? In January this year an interesting labour appeal court judgment was delivered dealing with the contentious issue of restraint of trade.Many employment contracts still include a restraint of trade clause, although it i
Read More ›