Is a pre-suspension hearing necessary prior to suspending an employee?

Is a pre-suspension hearing necessary prior to suspending an employee? 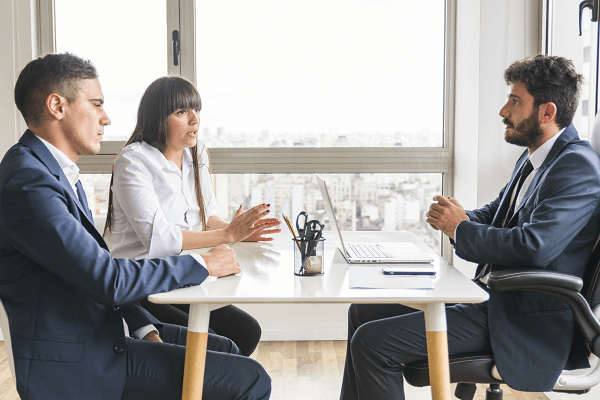 For a long time, the CCMA and Labour Court had a highly conflicting and/or inconsistent understanding of the procedures that need to be adopted and the manner in which they are applied to ensure that an employee’s suspension pending the conclusion of either an investigation or a disciplinary hearing is fair.

This view was derived from the often-narrow interpretation of section 23 of the Constitution and section 186(2) of the Labour Relations Act (LRA) which read as follows:

The Constitutional Court (CC) in the case of Allan Long v South African Breweries (PTY) Ltd and Others (CCT61/18) has now finally and conclusively ruled on the issue, namely that an employer in the private sector does not have to hold a pre-suspension hearing unless its internal disciplinary procedures afford the employee such a right. The CC relied heavily on the initial Labour Court judgement in this matter to arrive at its decision.

The CC held that this case related to fair labour practices in terms of section 23 of the Constitution and specifically whether there is a requirement for a pre-suspension hearing in the case of a precautionary suspension.

In respect of the merits of the matter, the CC’s ruling on reviewing the initial finding of the Labour Court, namely that an employer is not required to give an employee an opportunity to make representations prior to a precautionary suspension, cannot be faulted.  As the Labour Court correctly stated, the suspension imposed on the applicant was a precautionary measure, not a disciplinary one.   Consequently, the requirements relating to fair disciplinary action under the LRA cannot find application.   Where the suspension is precautionary and not punitive, there is no requirement to afford the employee an opportunity to make representations.

In determining whether the precautionary suspension was permissible, the Labour Court reasoned that the fairness of the suspension is determined by assessing–

We at SERR Synergy guide employers in all facets of how to deal with alleged acts of misconduct in a procedurally and substantively fair manner. We provide employers with a full spectrum of their rights, obligations and associated risks when faced with a serious act of misconduct that requires decisive but also legally permissible steps. Our advice is founded primarily on the latest case law and CCMA awards which enable us to have an astute understanding of how to deal with the most complex cases.

Understanding the impact of POPI Act Compliance on your business
Personal information has become one of the most powerful commodities in the modern world.
Read More ›
Workplace Skills Plans submission deadline 2021
Skills development has become a strategic priority for enterprises wishing to attain or retain an acceptable B-BBEE level and also meet the requirements of the Skills Development Act.
Read More ›
Understanding the impact of the Amended National Minimum Wage 2021
Employment and Labour Minister Thembelani Nxesi recently announced that the national minimum wage for each ordinary hour worked will increase from R20,76 to R21,69 as from March 2021.
Read More ›

Important factors to consider when faced with two conflicting versions at an arbitration
On numerous occasions during an arbitration proceeding a commissioner may be faced with two competing or conflicting versions from either party which must be weighed up on a balance of probabilities.  In the recent Labour Appeal Court (LAC) case of
Read More ›
How should an employee’s misconduct in the workplace be addressed?
The purpose of implementing discipline in the workplace is to correct unacceptable behaviour.
Read More ›
The BCEA and annual leave for employees
The BCEA is only applicable to employees who work for the same employer for more than 24 hours a month. Section 20 of the Basic Condition of Employment Act, Act 75 of 1997 (BCEA) deals with annual leave.
Read More ›
COVID-19
Online Resource & News Portal
SAcoronavirus.co.za