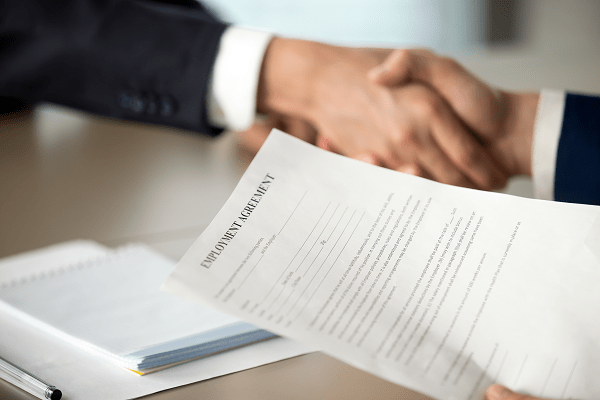 The use of fixed term contracts of employment appeals to employers for various reasons, one of them being when the contractually agreed fixed term expiry date or event that has been agreed up-front by the parties arrives, the contract expires by effluxion of time.

The Labour Appeal Court (LAC) had to grapple with the legality of such a contractual arrangement in the case of Piet Wes Civils CC v AMCU, (LAC) (Unreported JA37/2017). The court issued its ruling on 10 March 2019, citing the fixed-term contractual provision as per the employee’s contract of employment that read as follows:

The duration of the agreement is subject to the following terms and conditions:

The LAC had to rely on section 198B of the Labour Relations Act (LRA) which applies to fixed-term contracts in which employees earn below a prescribed earnings threshold. The current earnings threshold stands at R204 533, 33 per annum.

In terms of section 198B (1), a fixed-term contract means a contract of employment that terminates on–

A fixed-term contract which has been concluded or renewed in contravention of subsection (3) is deemed to be of indefinite duration.