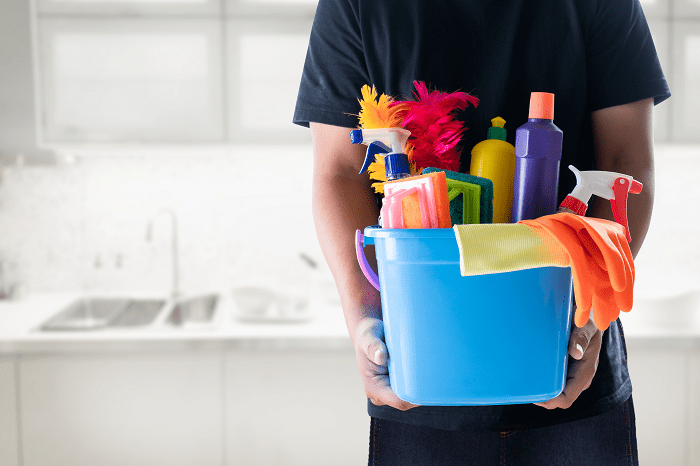 Minimum wages are still a touchy subject in South Africa, with many discussions around the introduction of the new National Minimum Wage across the board.

The Department of Labour released the Sectoral Determination for Domestic Workers for 2018, indicating the new minimum wages for domestic workers across South Africa with an annual update usually at the end of a calendar year.

During November 2018, the President of SA signed the new national minimum wage statute into law effective from 1 January 2019 and businesses will now have to ensure that their employment policies and procedures are sound.

The below minimum wage for domestics is therefore only valid until 30 November 2018. There was an announcement relating to interim wages during December 2018, however, in terms of Section 4(6) of the National Minimum Wage Act:  the payment of a national minimum wage cannot be waived and the national minimum wage takes precedence over any contrary provision in any contract, collective agreement, sectoral determination or law, except a law amending this Act.

When will the increase become effective?

The minimum wages for domestic workers will increase with effect from 1 January 2018.  The extent of this increase depends on the location of the employer and whether the employee works for more than 27 hours per week. In accordance to the latest determination and depending on the area in which you reside in, domestic workers must be paid a minimum of R1 641 or R2,545 per month. This is an average increase of 5% compared to the 2017 rates.

The minimum wage adjustment is 100% in line with the Basic Conditions of Employment Act and is regulated through the Sectoral Determination. Domestic workers are by law classified as vulnerable, hence the Sectoral Determination governing minimum wage and conditions of employment. It is important to note that domestic workers include housekeepers‚ gardeners‚ nannies and domestic drivers, among others.

What is the minimum wage for my domestic worker?

The country is divided into two main zones or area: “Area A” refers to large metropolitan municipalities or built-up areas and suburbs, whereas “Area B” refers to all other municipalities. It is important to know that different minimum hourly and monthly rates are applicable to these two areas.  There is also a differentiation between workers who work between 27 and 45 hours a week, and those who work 27 hours or less a week (fundamentally three 9-hour days or less a week).

The tables below reflect the new minimum wages which are effective from 1 January 2018 to 30 November 2018 and exclude any wage increases.

* The classification of the different areas can also be found on the Department of Labour website.

SERR Synergy Labour Relations for Domestic Workers  has been specially designed to deal with all legal requirements and associated risks relating to domestic workers, including drafting Employment contracts, UIF and Workmen’s Compensation registrations and claim.

THE ADMISSIBILITY OF HEARSAY EVIDENCE DURING HEARINGS AND ARBITRATION PROCEEDINGS
By general definition, ‘hearsay’ is understood as being information that cannot really be proven. It is often heard by someone else and so can easily amount to nothing more than rumours.
Read More ›
What is derivative misconduct in the workplace?
Derivative misconduct is a term used in circumstances where an employee who has knowledge of misconduct, for example theft, does not notify the employer. The employee may be dismissed for such misconduct.
Read More ›
Unpacking Level 3 lockdown regulations for businesses
The Minister of Co-operative Governance and Traditional Affairs released a set of detailed regulations for gradually easing the hard lockdown under Levels 5 and 4 to Level 3. The said regulations were released on 28 May 2020 and stipulate the permissible action
Read More ›
COVID-19
Online Resource & News Portal
SAcoronavirus.co.za