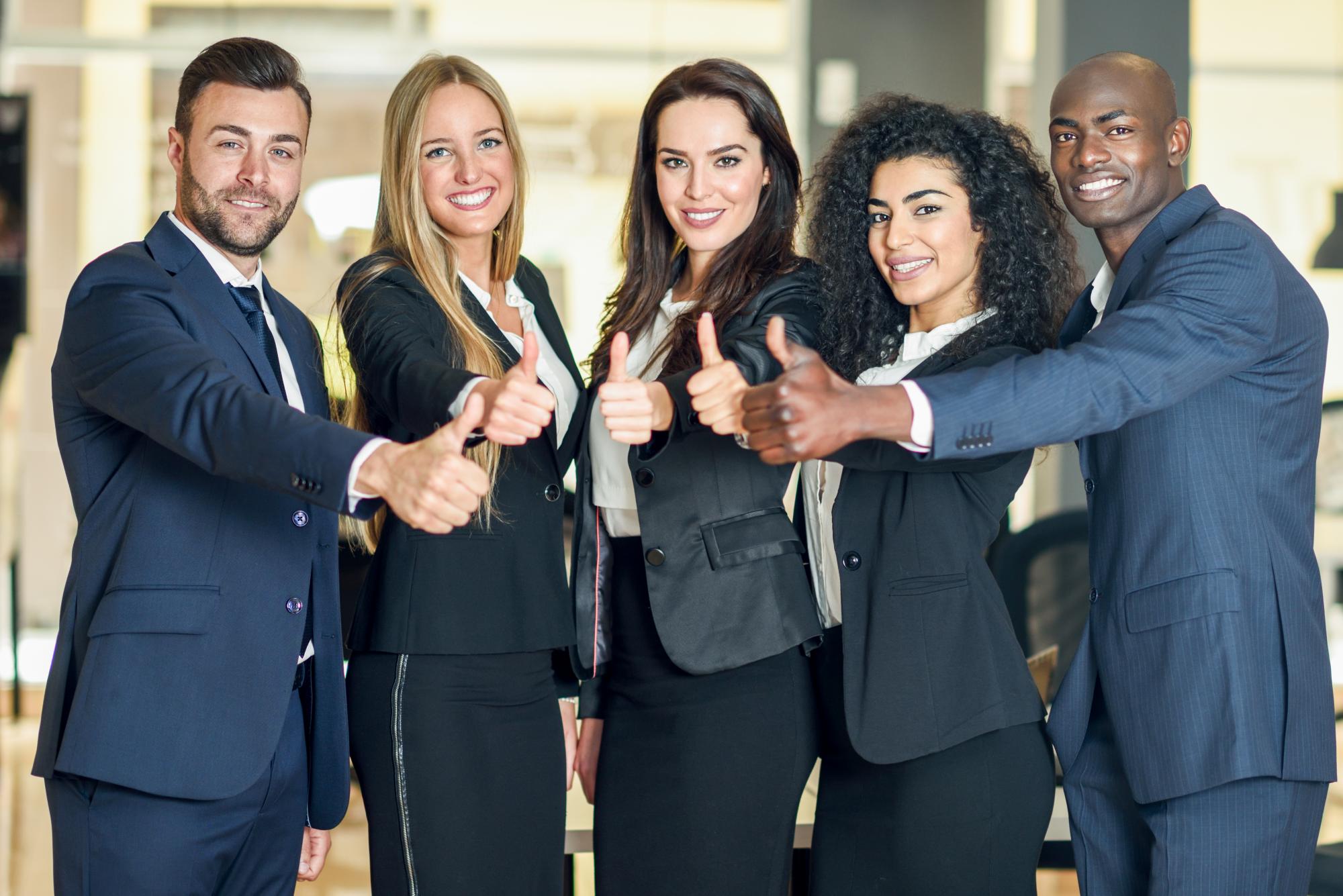 The purpose of BEE is to bridge the gap between theoretical and substantive equality to ensure that all people in South Africa fully enjoy the right to equality.

By understanding the benefits of the initiatives that aim to improve our society, more doors of opportunity may be opened, which in turn will uplift the citizens of South Africa.

Broad-Based Black Economic Empowerment (B-BBEE) is one of these initiatives that seek to achieve increased economic participation and fair wealth distribution in our country. With more than 20 years into a new democratic era, B-BBEE has become a key part of South African legislation. Since implementation of the amended B-BBEE Codes, B-BBEE has moved into a new chapter in terms of dimensions, diversity and requirements. B-BBEE in South Africa has been implemented on an incentivised basis. Important to know is that an entity is not penalised for having a low BEE score or not embracing BEE but is unlikely to be awarded contracts and licences by the government and is less likely to be awarded contracts in the private sector.

How will B-BBEE be influenced by Cyril Ramaphosa as our State President?

One questions being asked is whether B-BBEE will be impacted under the leadership of Cyril Ramaphosa. It is clear that he is fully committed to transformation in South Africa and a champion of BEE. He has contributed towards South Africa’s BEE policies, was instrumental in drafting the National Development Plan (NDP) and negotiated an agreement on a national minimum wage. In the business environment, he promoted black and female professionals, incubated black-owned small businesses, generated opportunities for black franchisees and established a foundation that offers bursaries for disadvantaged students.

Ramaphosa earlier said that the B-BBEE Act was one of the “most important measures” that the democratic government had put in place to address the economic injustices of the past and that the Act contributed significantly towards ensuring the entry of millions of black South Africans to mainstream economy, alongside Employment Equity, Land reform and Preferential Procurement Acts.  Under Mr Ramaphosa’s leadership, a policy shift is expected from a Broad-Based Black Economic Empowerment compliance point of view to alignment with the principles of the NDP.  The emphasis would be on restructuring the economy and B-BBEE to allow for inclusive growth by concentrating on assisting and establishing small black-owned entities as part of Enterprise and Supplier Development rather than on black shareholding in existing white-owned businesses under the Ownership element.

The B-BBEE Codes of Good Practice measure performance against five inclusion indicators with ownership and industrialisation taking centre-stage in most forums.

Here is a snapshot of what the B-BBEE scorecard measures:

Management scoring is a measurement of black employees and partners’ participation in board and management control structures. This aspect of the BEE scoring system measures the extent to which black ownership is present in an institution. A company can be categorised into different levels based on this score. If you qualify as an Exempted Micro Enterprise (EME), you are exempt from B-BBEE requirements and automatically qualify as level 4.  As of 2016, EMEs are companies with a turnover below R10 million a year, while Qualifying Small Enterprises (QSEs) are businesses with an annual turnover of between R10 million and R50 million. Enterprises with an annual turnover that exceeds R50 million are measured under the generic scorecard codes.

These aspects measure the skills development budget spent on black employees at all levels, as well as the total spend on supplier and enterprise development (funding beneficiaries that are 51% black owned, and socio-economic development and contributions).

Companies that have failed until now because they did not take transformation seriously need to do so very soon or face the gloomy prospect of being out of business within a relatively short period of time. The leadership team of SERR Synergy has been involved with B-BBEE in South Africa since 2004. We follow a systematic approach to B-BBEE compliance and our comprehensive B-BBEE services include tailor-made solutions that meet existing BEE challenges by implementing effective and value-adding strategies.

Gideon Gerber is one of the founding directors of SERR Synergy and an admitted High Court attorney with more than 30 years’ experience in Business Structuring & Compliance, Training, Skills Development and Business Compliance in South Africa, the UK and Namibia. He obtained his Master’s Degree in Law from the University of Pretoria with a research thesis on BEE Fronting. Gideon is a regular speaker at various B-BBEE seminars and writes articles on BEE matters for Business Day and Landbouweekblad.

Revised Draft Amendments to the B-BBEE Codes June 2018
Within a short period of time the Minister of Trade and Industry published two draft amendments to the Broad-Based Black Economic (B-BBEE) Codes.
Read More ›
B-BBEE gets a face lift with some more amendments
On Friday, 31 May 2019, new Broad-Based Black Economic Empowerment or B-BBEE amendments were gazetted by the Department of Trade and Industry (DTI) which will have some rather interesting implications for all BEE-compliant companies in South Africa.
Read More ›
New BEE Scorecard and BEE Codes for 2018
Are you uncertain about the elements of B-BBEE (BEE) compliance? If we are to successfully implement change in our country, we first need to gain a better understanding of the initiatives that aim to advance our society.
Read More ›
COVID-19
Online Resource & News Portal
SAcoronavirus.co.za